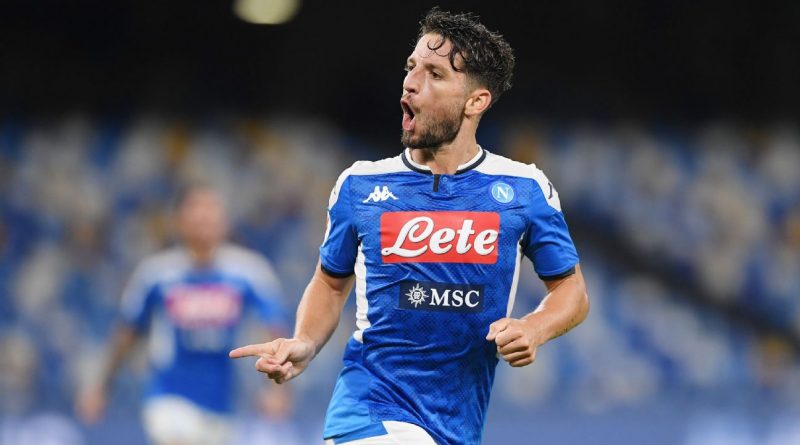 No spectators are allowed at La Liga games to curb the spread of the coronavirus, but the restrictions could not dissuade one Lionel Messi fan from sneaking into Barcelona‘s match away to Real Mallorca on Saturday.

Clad in an Argentina shirt and holding his phone, the fan calmly walked on to the pitch early in the second half of the game and defied the league’s social distancing regulations by approaching Barca defender Jordi Alba before heading towards Messi. 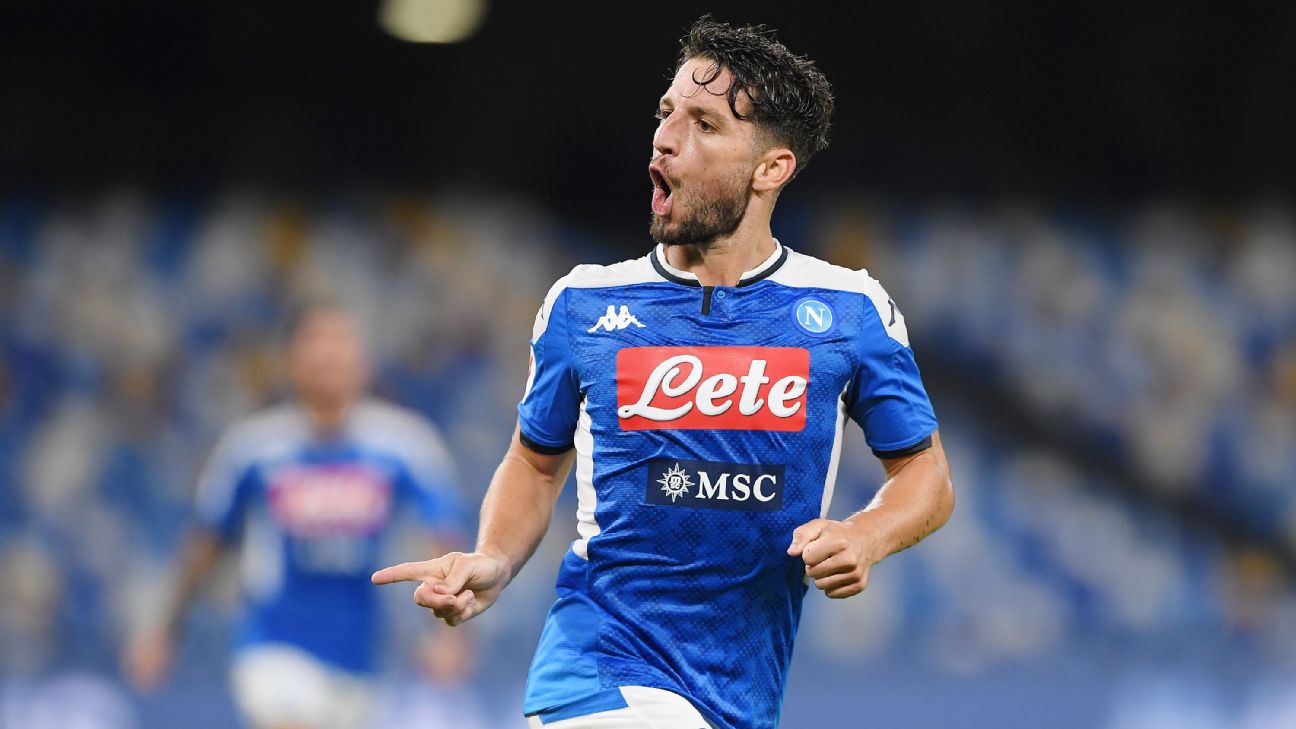 The intruder was tackled by security guards before he could make any contact with the six-time world player of the year, however, while two police officers also helped remove him from the pitch.

La Liga leaders Barcelona won the match, their first since the season resumed after a three-month break, 4-0.

The fan later told Spanish radio station Cadena Cope he was a French national living in Mallorca and that he had scaled a two-metre fence to enter the stadium shortly before half-time.

“I had planned this ever since I knew the match was happening, I wanted a photo with Messi and to meet him because he’s my idol,” he said, declining to give his name.

“I got a photo but it wasn’t a very good one and the police made me delete it. I stopped with Jordi Alba to tell him I was going for Messi. It was a nice experience.”

No spectators are allowed at La Liga games, but the restrictions could not dissuade one Leo Messi fan from sneaking into Barca’s match on Saturday. David Ramos/Getty Images

Mallorca did not respond to a request for comment on how the fan was able to access the stadium. AS newspaper reported that the club said he got in via the south stand after a lapse in security.

Only 229 people are allowed to enter stadiums for matches from now until the end of the season under the league’s latest protocol on resuming the campaign.

The protocol also includes strict guidelines on how teams enter and leave stadiums for matches and obliges players to wear masks and gloves on the way from their team hotel to the ground as well as in the dressing room, among other rules. 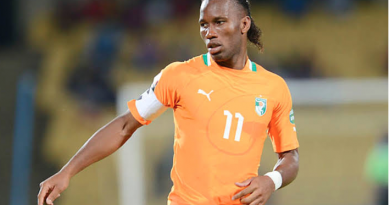