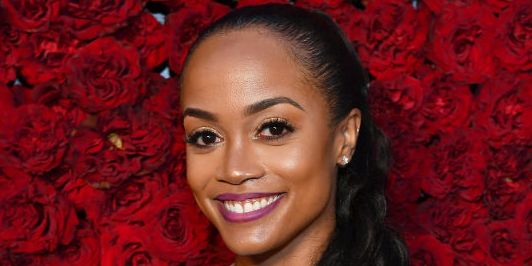 In a series of tweets on Friday, Rachel Lindsay, the lead on season 13 of The Bachelorette, shared her feelings about the Bachelor franchise’s decision to cast Matt James as its lead for season 25. After offering her congratulations to 28-year-old James, who will be the first Black Bachelor in the history of the series, she added that “the casting news today is equivalent to the trend of posting a black box on your social media account without other steps taken to dismantle the systems of injustice.”

Here were her thoughts, in full: “Congrats to Matt James. I am happy to see that a black man was cast after 18 years and 40 seasons. I believe it is a step in the right direction. I would be remiss to not point out that based on the current climate, it feels like a knee-jerk reaction and a result of societal pressure. This announcement, without any further commitments regarding diversity, sweepingly brushes deeper issues under the rug. Until we see action to address the systemic racism within the franchise, the casting news today is equivalent to the trend of posting a black box on your social media account without other steps taken to dismantle the systems of injustice. I look forward to hearing more about the additional efforts the franchise plans to make towards change.”

After Lindsay became the first Black bachelorette in 2017, she’s been outspoken about the franchise’s lack of diversity. When ABC announced that Peter Weber was going to be the Bachelor on season 24 instead of favorite Mike Johnson, Lindsay told Insider this reflected a larger problem within the network.

“The problem is the system that is currently in place,” she said. “I think Peter seems like a very nice guy. He seems lovely. This is absolutely nothing against him, but how many Peters have we seen before? What season are we on? 24. So, we’ve seen 24 Peters. I’m bored.”

Save 10% off this ingenious, 9-in-1 pressure cooker today 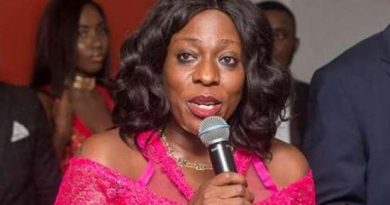