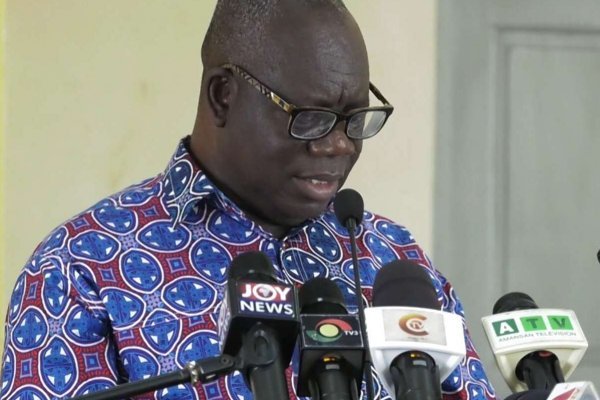 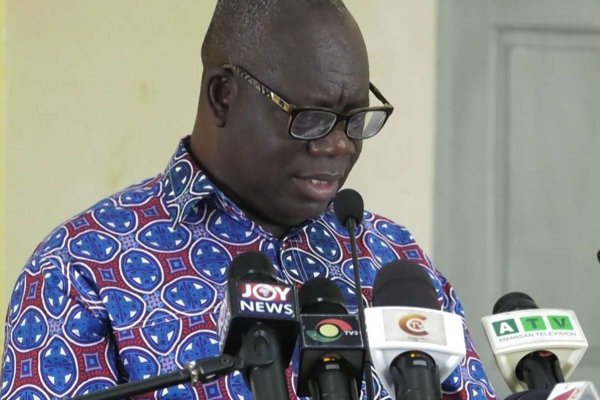 Doctors at the Effia Nkwanta Regional Hospital have informed the family of the Late Anthony K.

“Before our father was moved from the Effia Nkwanta Hospital on Sunday to Accra, the doctors told us he had pneumonia,” Mr Kweku Sagoe, Son of the former MCE, told the Ghana News Agency on Saturday.

Mr Sagoe was reacting to speculations that his father might have died from COVID-19, after his driver was alleged to have contracted the disease without any proper isolation.

“Our father had already tested negative for Covid-19 on two occasions and the third was done when he was taken to Accra on Sunday. We are yet to be given the results of that test”. 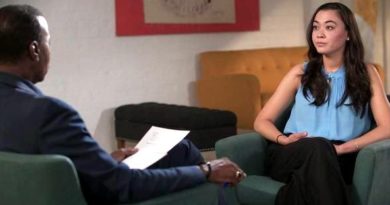 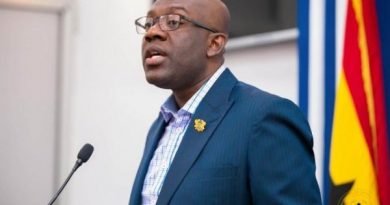 This generation attack natural way of life. Go and read the Bible and tell me the roles men played from generation to generations. Man is a giver and not a receiver from a woman. Man gives sperm and woman receives.