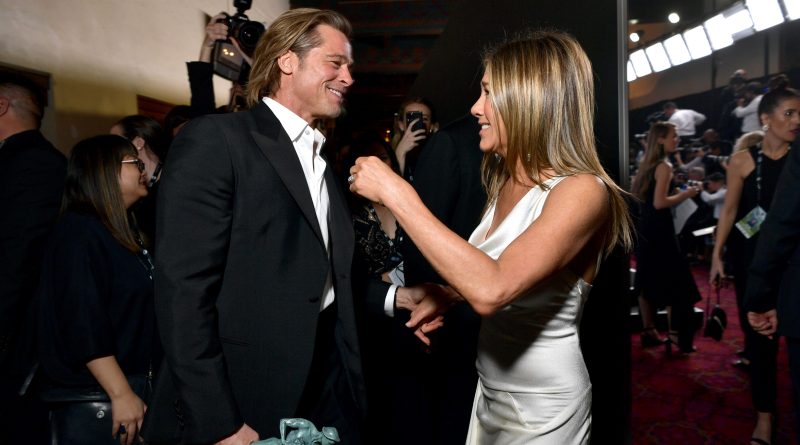 Following the death of George Floyd and the start of protests across the nation and world, Jennifer Aniston quietly donated $1 million to Color of Change, the largest online racial justice organization in the U.S. Per The Mirror, Brad Pitt has matched his ex-wife’s donation to the efforts and attended the protests in Los Angeles.

“Brad is ­really involved with the charity because of Jen and said he would match her donation,” a source told the publication. “He went to the protests this week and was at her home the day after. They are both very ­passionate and want to help as much as they can.”

Earlier this month, Aniston posted a video of James Baldwin, and alongside it she wrote, “This week has been heartbreaking for so many reasons. We need to acknowledge that the racism and brutality in this country has been going on for a long time—and it’s NEVER been okay. As allies, who want equality and peace, it’s our responsibility to make noise, to demand justice, to educate ourselves on these issues, and more than anything, to spread love. How much more time are we willing to let pass without change? HOW MUCH MORE TIME? Text FLOYD to 55156 and sign the @colorofchange petition to have all four of the officers who killed #GeorgeFloyd arrested.”

At the 2020 Golden Globes, Aniston and Pitt, who are both now single again, sparked rumors that they might be getting back together. Pitt told Entertainment Tonight that he was “blissfully naïve” about the chatter, and a source told ET that the two have become good friends again.

“Brad and Jen started talking after their relationships [with Angelina Jolie and Justin Theroux] ended,” the source said. “They have seen each other but only occasionally and casually. Jen frequently gets photographed, so she was conscious of avoiding Brad because, while she has always adored him, she never wanted to start any rumors. She didn’t realize how huge of a reaction the public would have to them. They both have laughed a bit about it.” 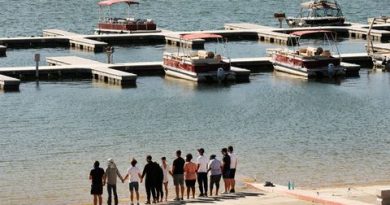 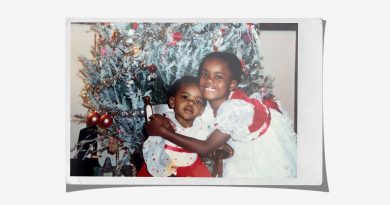 Women of Color Speak Out Against the Whitewashing of Reproductive Justice

Nana Owusu Yeboa, Oti Regional Minister has inspected some ongoing projects in the region. The projects, being funded by the