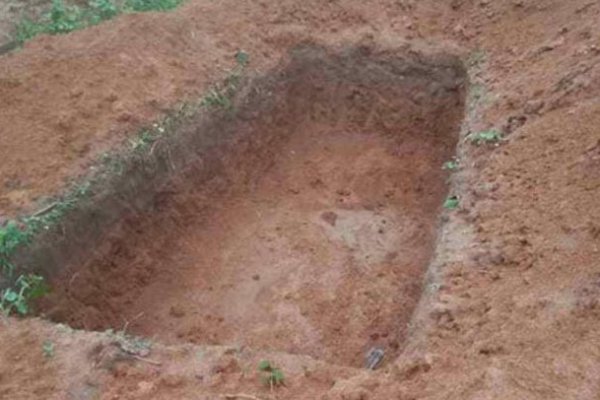 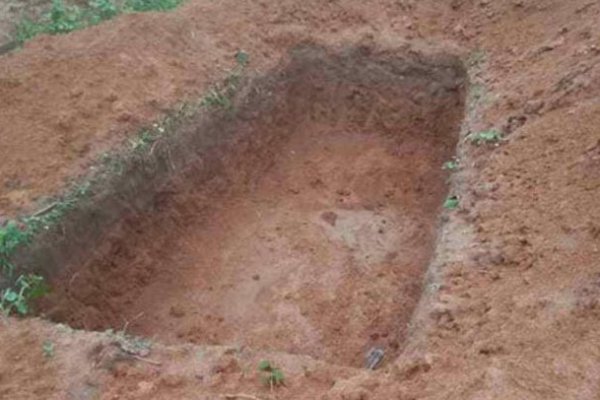 The Hohoe Municipal Hospital in the Volta region is to undertake a mass burial of unclaimed bodies on June 26 to decongest the Hospital’s morgue.

The Hospital has been keeping some dead bodies in its morgue since 2018 with no identified family or relative to perform the necessary rites for the collection of the bodies.

Dr. Pius Mensah, the Medical Superintendent of the Hospital in a statement signed and copied to the media said the exercise had become necessary because, “these bodies were not embalmed posing health hazards to the mortuary attendants.”

He said all attempts made to trace depositors did not yield any good results and appealed to families and individuals who had bodies of their deceased relatives in the morgue to come for them.

A total of nine unidentified dead bodies have been in the Hospital’s morgue since 2018. 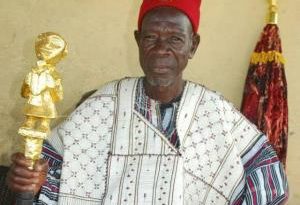