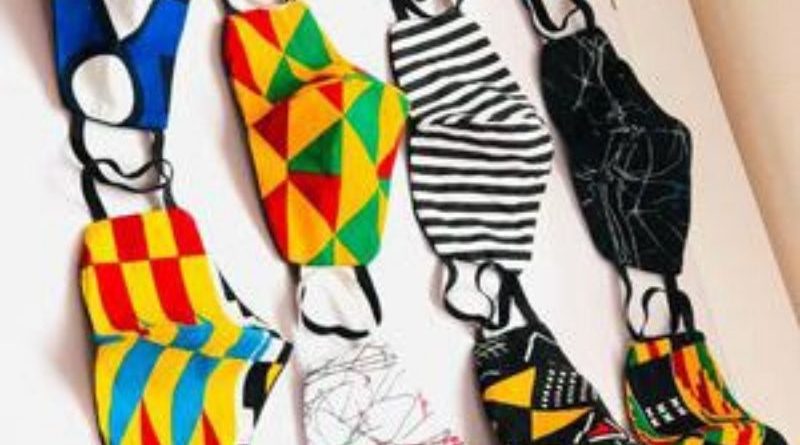 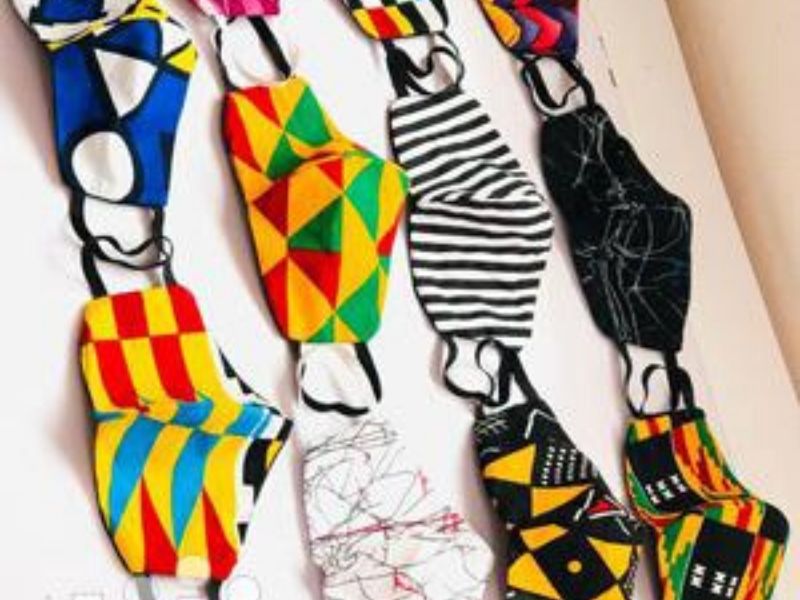 At Sege, the capital of the Ada West District in the Greater Accra Region, many residents say the nose mask is making them feel very uncomfortable.

According to them, not that they do not have it but the issue is that it suffocates them anytime they wear it.

They also believe that COVID-19 affects only the rich, not the poor contrary to scientific facts.

While some of them said the coronavirus may exist somewhere in the world but not Ghana, others said even if it was in the country, the number of infected people were being exaggerated because few Ghanaians were rich enough to contract it.

The Ghana News Agency interacted with the community members to find out reasons behind their failure to comply with the COVID-19 protocols especially, the mandatory wearing of masks.

All those interviewed said, they experienced shortness of breath any time they wore the mask hence their resolve not to use it even though it was mandatory and that it did not matter anyway.

“I have about six masks but anytime I put one on, I start loosing my breath,” a bread seller said.

Another trader also stated that, “I sell nose masks myself but I don’t wear it because I can’t breath with it. What is the point anyway. This disease is not for us. “

The GNA observed that majority of those who patronized the business area of Sege did not obey the protocol of mask wearing.

Veronica buckets were still positioned at the markets, lorry parks and other public places in the community but some did not have soap and tissue roll for effective hand washing.

Mr Vadis Ayiku Peaceman, Assembly member for Sege–Koni electoral area, expressed disappointment at the refusal of the people to comply with the directives, reminding them that the “virus is not a hoax neither a sickness for the rich only.”

—with files from GNA 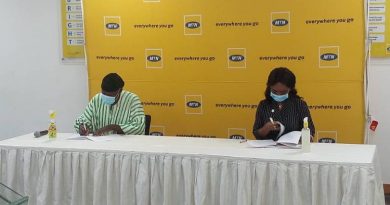