The Mayor of the Sekondi-Takoradi Metropolitan Assembly in the Western Region, Anthony K. K. Sam, has passed away after falling ill.

The Presiding Member of the Assembly, John Kwesi Buckman confirmed the unfortunate development to Citi News.

“It is true the Chief Executive has passed away today, but details of his death cannot be disclosed now. Most of the senior officials are currently at the late Mayor’s house. The last time he was in the office was last Wednesday, but he left feeling unwell after a meeting with some religious leaders,” he said.

Anthony K. K. Sam led arrangement towards the closure of four major markets in Takoradi on 28th May, 2020 as part of measures to curb the spread of in COVID-19 in the metropolis.

He had earlier supervised mass testing of all Sekondi-Takoradi Metropolitan Assembly staff for COVID-19. 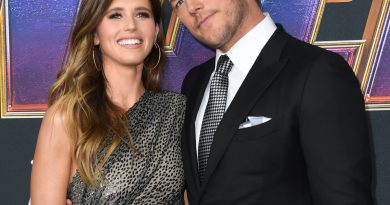 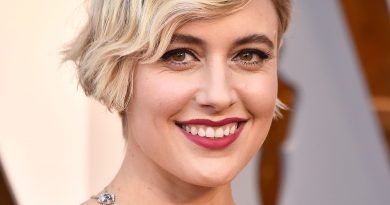 The Barbie Live-Action Movie: Everything We Know 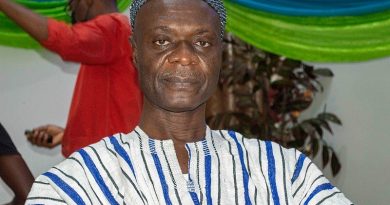