Boss of Kencity media and a member of parliament for Assin Central, Kennedy Agyapong has dropped a wild revelation regarding prophet Nigel Gaisie’s attempt to take his life.

According to the business tycoon, the prophet (Nigel Gaisie) hired a group of assassins to murder him but it hit the rocks.

Kennedy Agyapong asserted that God has blessed him so much that he is invincible even to assassins.

He, however, stated that some of the hired assassins were reluctant and yet Nigel paid them GHC 10,000 initial for them to think through before they said no to the job. He again stated he is on top of intelligence and knows how out of the six hired assassins two didn’t consent to the arrangement.

Listen to the audio below… 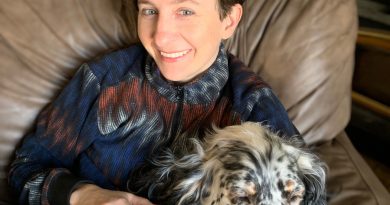 I Lived with Tiger King‘s Doc Antle For 8 Years. Here’s the Truth.

October 16this UN World Food Day and to commemorate, Food for All Africa provided over 500 packs of waakye meal,