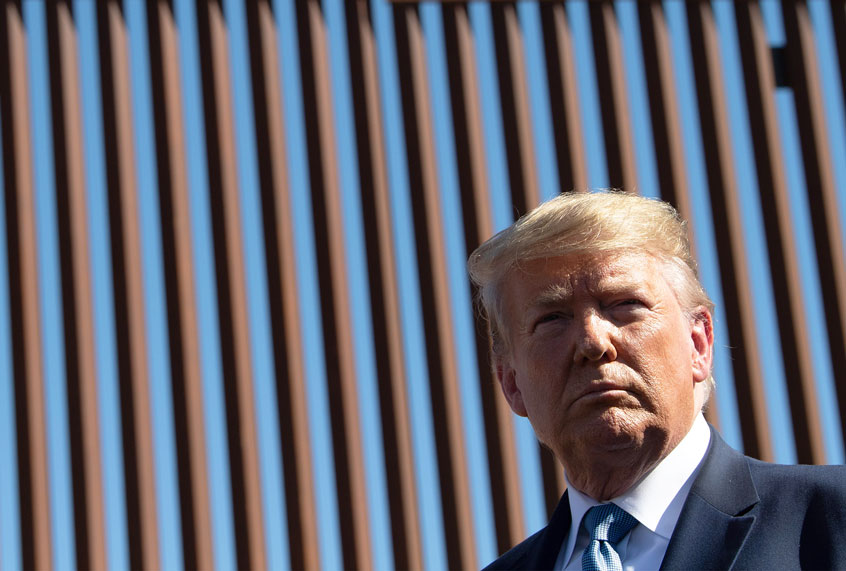 Human rights experts sharply criticized a new proposal from the Trump administration that would dramatically narrow qualifications for migrants filing for asylum.

“These proposed changes would represent the end of the asylum system as we know it,” said the American Immigration Council.

The Justice Department unveiled the changes Wednesday, saying that the rule would be published in the Federal Register “in the near future.”

“While a rash of recent policies has gutted the process of seeking asylum, this new rule is the Trump administration’s most dramatic attempt yet to redefine who qualifies for this vital protection,” Charanya Krishnaswami, advocacy director for the Americas at Amnesty International USA, said in a statement Wednesday. “Even after the current asylum ban implemented under the guise of fighting the COVID-19 pandemic is lifted, the dozens of new changes these regulations make to asylum laws, which practically write the refugee definition out of existence, will be profound and potentially long-lasting.”

CNN reported on the new provisions, noting, “Under one proposed change, an individual’s asylum claim could face greater scrutiny if the person traveled through at least one country while on the way to the U.S. but didn’t seek refuge there.” The new rule would also include living unlawfully in the U.S. for more than one year before filing for asylum a “significant adverse factor” and would change what constitutes membership of a “particular social group” that qualifies for a favorable asylum ruling, the outlet reported.

NBC News added, “The new rule would allow immigration judges to throw out an asylum seeker’s case if they think there are flaws in the application.”

Further, as Axios noted, “The proposal would enable lower-level asylum officers to rule if an application was ‘frivolous,’ therefore denying the applicant protections in the U.S., a power that currently only resides with the DOJ’s Board of Immigration Appeals and immigration judges.”

The Justice Department framed the changes as allowing for “more efficient procedures” — but Amnesty’s Krishnaswami says the goal is something different.

“The Trump administration’s intent is clear: it is designing a regime in which the vast majority of people seeking safety — from survivors of gender-based persecution and torture to people fleeing levels of violence seen only in war zones — will never be able to access it.”

“The Trump administration is doubling down on a xenophobic, anti-immigrant agenda while the president is fueling violence against Black and Brown people in our country with his racist, white supremacist rhetoric,” she continued. “It’s time for policies that embrace the humanity and fundamental human rights of all.” 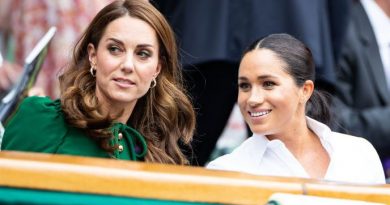 How Meghan Markle Tried to Ease Tensions With Kate Middleton 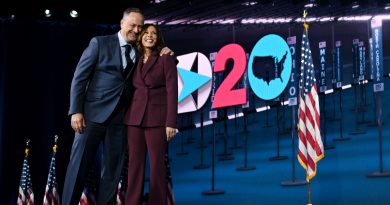 who is the scumbag

Please make the post clearer. So that it wouldn't be removed. Mention the name and let us get the fact of the matter.

Vision for Alternative Development (VALD) is calling on the government to as a matter of urgency increase taxation for Tobacco,