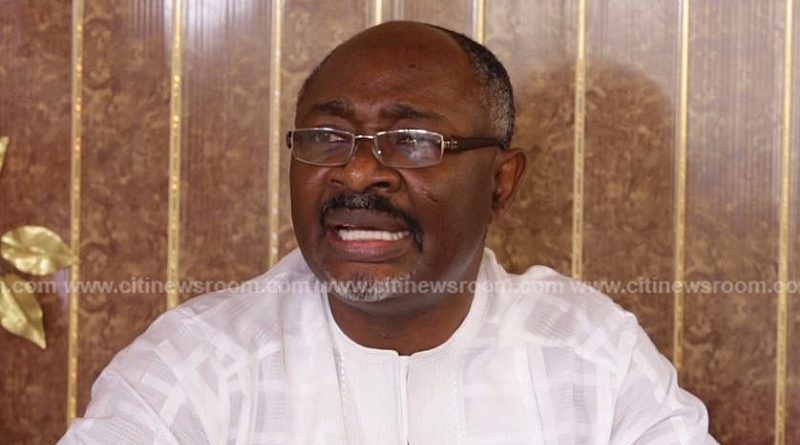 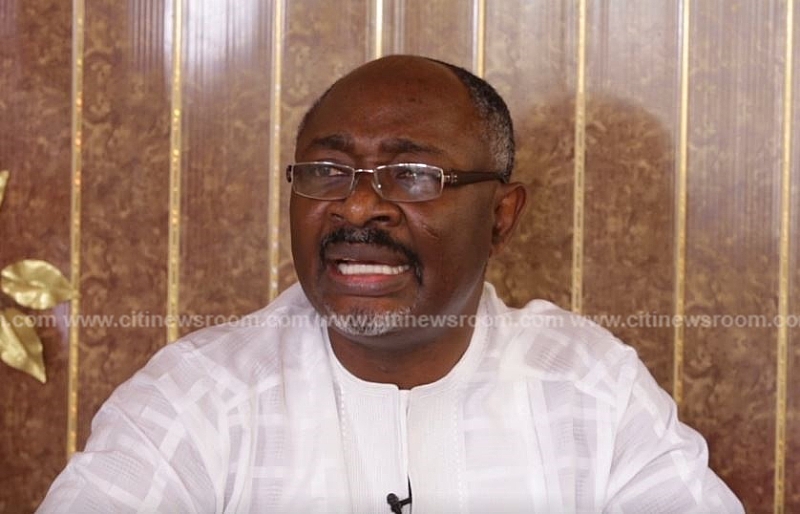 According to Woyome, Rawlings called him a thief during the heat of the GHS51 million judgement debt case.

“Jerry John Rawlings has made comments against me and called me a thief on this matter, but I am still loyal [to him] because the oath and everything that we have sworn still makes me respect him. And I will defend him everywhere, but I will disagree with him. All my issues with Jerry John Rawlings started when I opposed the wife [Konadu Agyemang Rawlings] not to do what he had done to Professor [John Evans Atta] Mills but it does not mean that I still don’t love that family because what that family has done for Ghana is great,” he said in an interview on Face to Face on Citi TV.

During one of his usual outbursts, Jerry John Rawlings in the year 2015 lambasted Woyome, a known financier of the opposition National Democratic Congress over the GHS51 million judgement debt money wrongfully paid him.

“The extent of corruption I have been talking about. I just read that the thief called Woyome had been freed. Why, because his accomplices [Betty Mould and one other person] who were in government were not produced in court for vital evidence to incriminate him,” Rawlings said at the time.

Despite the attack, Woyome said he still loves Mr. Rawlings and his family.

Mr. Woyome has been engaged in a legal tussle with the government since 2013, after the Supreme Court on June 14, 2013, ordered him to refund all monies wrongfully paid him in the form of the judgment debt.

The businessman, however, has maintained that he is innocent in the matter and has tried unsuccessfully to seek redress at different courts.

“It is also erroneous to say that when a new Government came, I run to court. This matter was there, together with the security forces and the AG until there was a change of power,” he told host of Face to Face Umaru Sanda Amadu.

The state has secured an order from the court to sell Woyome’s properties to defray the debt.

Chief Justice Anin Yeboah earlier this month, advised Alfred Woyome, to find money to settle his debt to avoid the sale of his properties.

Justice Yeboah made the comment during the hearing of an application by the Attorney General seeking clearance from the court for the State to take over Mr. Woyome’s properties instead of selling them.

The properties include two mansions at Trassaco Estate, a house at Kpehe where he resides, an office complex of Anator Holdings, a residential building at Abelemkpe, and a stone quarry in the Eastern Region including its plants and equipment.

The case was adjourned to the 24th of June due to the unavailability of the lawyer of Alfred Woyome. 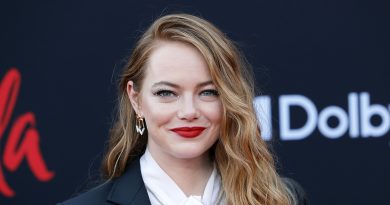 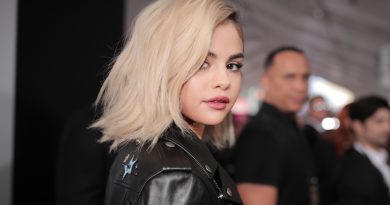 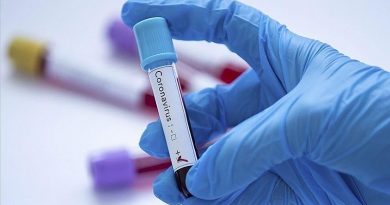 The Ashanti Regional Chief Imam, Sheikh Abdul Mumin Haroun has lauded government for securing the first and second batch of