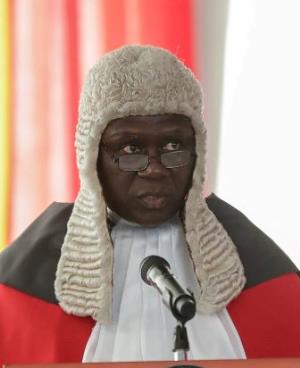 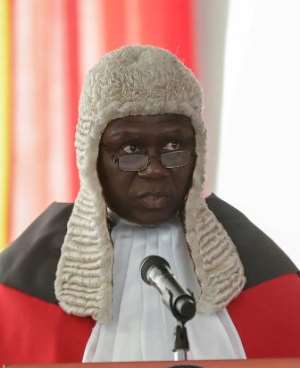 The Supreme Court will later today, Thursday, 11 June 2020, rule on whether or not the Electoral Commission can exclude the current voter card from the forthcoming registration exercise for a new voter roll.

Per CI126 recently passed by Parliament, the Ghana card and passport are the only documents that eligible voters can use as proof of citizenship, to get registered for the new voter card ahead of the 2020 polls.

In the absence of either of the documents, a registrant would need two already-registered Ghanaians to vouch for him/her as a Ghanaian before that person is registered.

The National Democratic Congress (NDC) – which has dragged the EC to the Supreme Court for interpretation of the laws of Ghana relative to that contention – as well as some civil society organisations, have raised qualms with the exclusion of the current voter ID from the registration process.

Last week, the EC, in a 31-page document, wrote to the Supreme Court explaining why it excluded the current voter ID card from the exercise.

In its writ, the NDC argued that “the 2nd Defendant (EC) has no legal basis to exclude the use of existing voter ID cards for the purposes of registration and that should this Court allow the 2nd Defendant to deny Ghanaian citizens the use of their existing voter ID cards for registration, it would impair the right of citizens to register and vote. That would be a dent on the gains made by this Court in giving life and meaning to Article 42 of the Constitution”.

The party’s lawyers said: “We end by relying on the poignant statement by Kpegah JSC in Apaloo versus Electoral Commission supra at page 410 where His Lordship stated: “Thus, consistent with our belief in and adherence to the principle of universal adult suffrage, the right to register and vote is guaranteed every citizen of Ghana who is eighteen years or above and not of unsound mind. In the case of Tehn-Addy v Electoral Commissioner [1996-97] SCGLR 589, the plaintiff was denied the chance to register as a voter, and he brought an action claiming that the Electoral Commission had violated the Constitution, 1992. This court unanimously held that every sane Ghanaian citizen of eighteen years and above had the right under article 42 of the Constitution, 1992 to be registered as a voter. And that the constitutional right of voting was indispensable in the enhancement of the democratic process and it could not be denied in the absence of a constitutional provision to that effect”.

“The function of the 2nd Defendant under article 45(e) is to undertake programmes for the expansion of the registration of voters and not to undermine or place unnecessary impediments on registration. The 2 Defendant’s constitutional function includes making it easier to register to vote and not to place impediments on the enjoyment of that fundamental right to be registered and o vote”.

“In the circumstances, we invite this Honourable Court not to be frightened by the spectre of ghosts, minors and foreigners on the register. For ghosts may be able to receive salaries when on the payroll but cannot appear to vote when on the voter roll and foreigners and minors can be removed from the roll of voters if the 2nd Defendant is diligent and does its work well”, the NDC’s argument said.

In the EC’s counter-arguments, the election management body provided to the apex court the following legal reasons why it is not allowing the existing voter identification card to be used in the upcoming voter registration exercise.

In respect of the cards issued pursuant to ci 12, the 2nd Defendant (EC) has found that those voter identification cards were issued without any form of identification at all and its ineligibilities, breaches and excesses were imported into the 2012 register pursuant to CI 72 in breach of Article 42 and displacing the credibility of the CI 12 cards.

The 2nd Defendant found a fundamental omission in its training manual and the manner in which the voter registration exercise was carried out in 2012 partly in breach of its own binding CI 72 and also in breach of Article 42 of the Constitution.

The 2nd Defendant wants a break from the past to remedy all the carried-on ineligibilities, excesses and breaches of Article 42 as the existing cards have become fruits of a “poisoned tree”.

It will be in continuous breach of article 42 of the constitution, to totally disregard this Honourable court’s own judgment to continue using the existing cards and It is in contravention of Section 8(1) of Act 750 (as amended) for the 2nd Defendant to accept the existing voter identification cards as a means of proving citizenship for the compilation of the new register.

The case is being adjudicated by a seven-member panel of justices presided over by the Chief Justice, Justice Anin Yeboah. 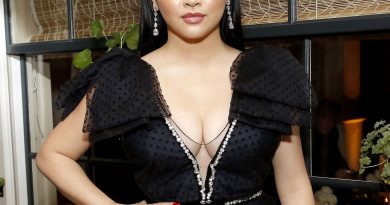 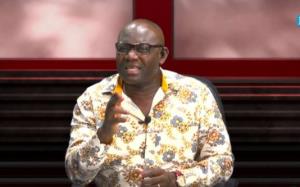