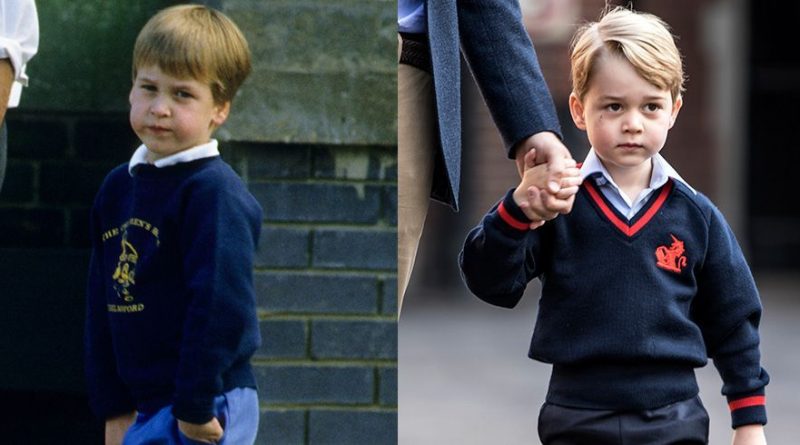 Tom Hanks and Colin Hanks at 41

By the age of 41, Tom had already won two Academy Awards for best actor, in consecutive years. His son, Colin, has followed his father into show business and now, at the same age, has a solid number of credits under his belt—from King Kong to House Bunny. 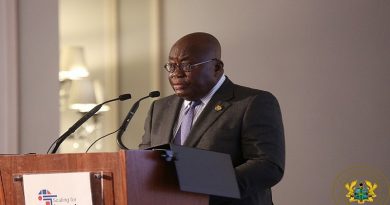