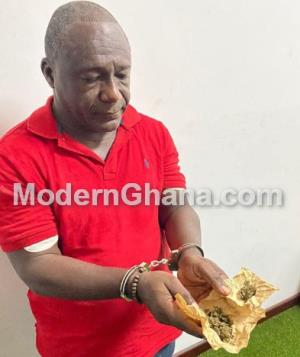 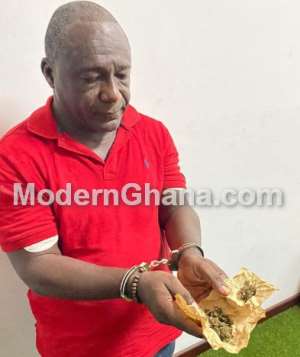 A security analyst, Mr Adam Bonaa is demanding answers from the National Security operatives concerning the rambo-style arrest of Prophet Kwabena Owusu Agyei who is alleged to have threatened the EC Chair Jean Mensa and accused President Akufo-Addo in the murder of the Abuakwa North MP, JB Danqua Adu.

In a 10 plain questions to the National Security, Mr Bonaa questions if the alleged cannabis in the suspect’s possession at the time of his arrest was not planted on him by the security operatives themselves and the humiliation of videoing the pastor which found it way onto the social media amid ridiculing.

The pastor was picked up in his private residence in the early hours of Tuesday, June 9 during an interview with news team from Hot Fm.

His arrest is warranted after he is found allegedly threatening to kill the Electoral Commission (EC) Chairperson Jean Mensa.

In a Facebook Live church service streamed on Sunday, the pastor is alleged to have served a strong warning to the EC boss to stop the compilation of the new register indicating that if the register is allowed to be changed, the EC Chairperson will die.

The pastor said should the EC Chairperson attempt compiling a new electoral roll, she will die at 12 mid-day without indicating the day.

He further descended on the Member of Parliament of Assin Central Kennedy Agyapong describing him as a “dirty mouth” and the ring leader in the murder of the Abuakwa North MP, JB Danqua Adu.

This angered Ken Agyapong who said on the Seat Show on Net 2 on Monday, 8 June 2020 that the pastor would be arrested and dealt with.

However, Mr Bonaa wondered: “Are we in a Banana Republic? Which law says one can be pronounced guilty before he or she appears in court? Must National Security agents video Prophet Kwabena Owusu Agyei in the manner they did? Is Ghana no longer a rule-of-law country? What the suspect said is wrong but that cannot warrant this disrespect to rule of law by the arresting officers”.

1. Why was the suspect not given the warrant to verify and authenticate if it’s signed by a court, which court, date, name of Judge etc. issued it?

2. Why were his rights not spelt out clearly to him and asked to remain silent or whatever he says could be used against him?

3. Why was he not searched at the scene of the arrest?

4. Why was a relation of his not informed where they were taking him?

5. Are the NS agents aware the suspect is not guilty till a court says so?

6. Could the NS officers have planted the Naco on him?

7. Why video him posing with some herbs suspected to be Naco and publish it? Which law permits NS agents to humiliate suspects this way?

8. How did the NS agents know it was Naco?

9. Which lab tested the substance the suspect is holding and confirmed it was Naco?

10. Shouldn’t the NS agents in the said video be rather detained for planting Naco on the suspect?

I am only asking questions. This could happen to anyone and this should not be happening under the leadership of human right lawyer President. I do not want to be a SPECTATOR; I want to be a CITIZEN as H. E the President, Nana Addo once proclaimed. 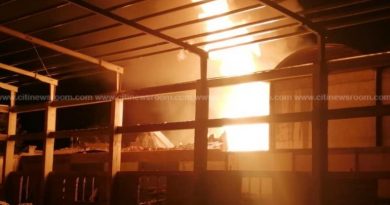 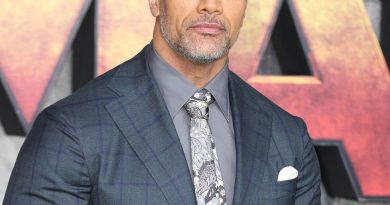 The Rock Asks Donald Trump ‘Where Are You? Where Is Our Leader?’ in Emotional Video Message