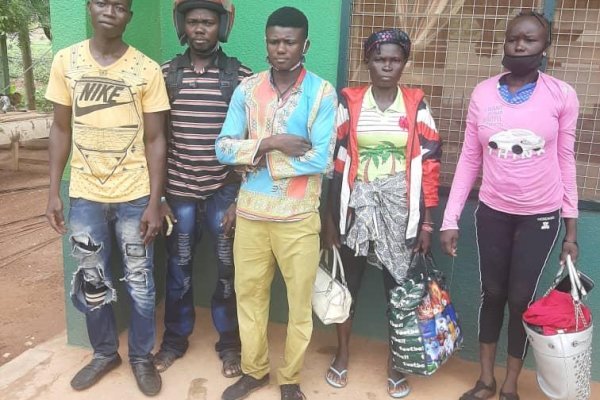 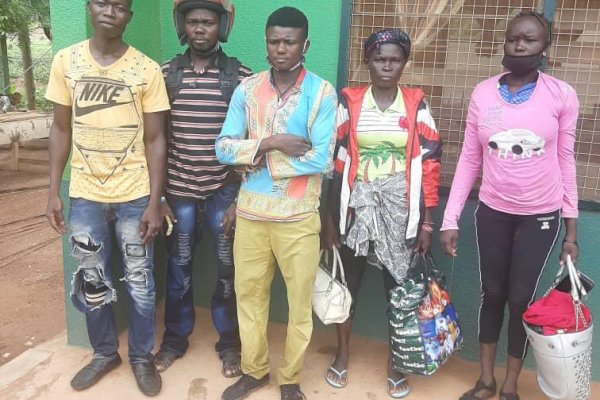 The Upper West Regional Command of the Ghana Immigration Service (GIS) has intercepted 13 Burkina Faso migrants at the Babile Inland Checkpoint in the Lawra Municipality for flouting the border closure.

That was after the GIS arrested 13 Burkinabes on June 1, 2020, for sneaking into Ghana through unapproved routes at Hamile and one other at Tumu on June 6, 2020, for illegally entering into Ghana.

A statement signed by Mr Ibn Yussif Duranah Abdul-Mumin Seidu, the Upper West Regional Public Affairs Officer of the GIS, and copied to the Ghana News Agency in Wa, said the illegal migrants comprised of nine males and four females, aged between 15 and 57 years.

“They were ceased onboard a commercial vehicle with registration number BA 29-12 journeying from Hamile to Techiman”, the statement said.

The statement added that the GIS officials, in a separate operation on Monday, also arrested five other nationals of Burkina Faso at Beat two, an unapproved route bordering the Burkina Faso at the Hamile sector command of the GIS in the Lambussie District.

It said the illegal migrants were destined for Kumasi, Sunyani, and Techiman to engage in diverse activities including trading, farming and construction works among others.

“The irregular migrants were screened by the health personnel before being handed over to the Burkina Faso authorities on the other side of the border at about 1535 hours”, the statement added.

The Upper West Regional GIS had given the assurance that it would not relent on its efforts to strictly enforce the President’s directive on the closure of the national borders as part of measures to contain the (COVID-19) pandemic.

It entreated the general public to support the security agencies to safeguard the borders and to protect the lives of the people.

The GIS warned that any individual or group of persons caught aiding the entry or exit of people would be dealt with according to the law. 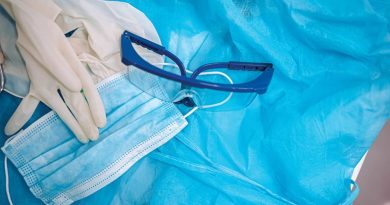