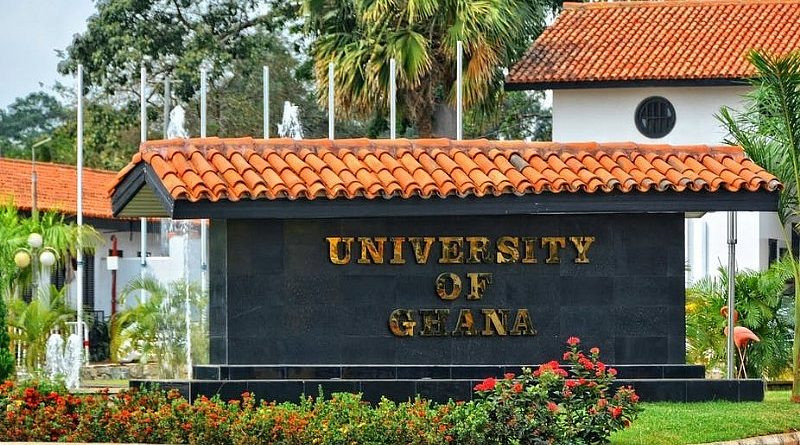 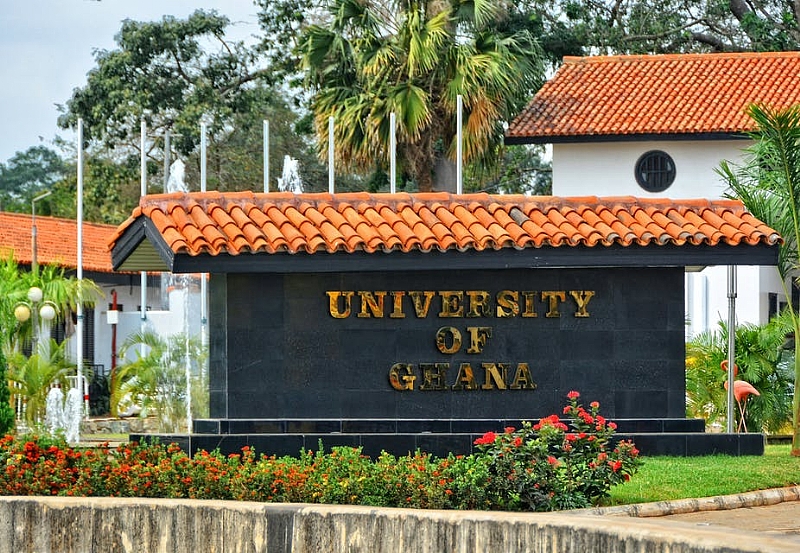 University of Ghana says it will be holding a virtual graduation ceremony for some graduands at the end of the 2019/2020 academic year.

The arrangement, which will affect final year students in the law school and some others in the medical school, has been necessitated by the partial closure of schools and the risks of congregational activities due to COVID-19.

Confirming the decision on the Campus Exclusive show on Tuesday, Pro-Vice-Chancellor (ASA) Prof. Nana Aba Appiah Amfo stated that this was a result of considerations made on the peculiar category of students who have certification and professional exams.

“Law for instance, because they have to graduate before they take their entrance exams for the professional school, for that one, I can say there’ll be virtual graduation…Then for a certain group of medical students that are waiting because if they don’t graduate within a certain maximum number of months they’ll have to retake their examinations,” she intimated.

Prof. Nana Aba Amfo further stated that the management is in progressive discussions on which particular model of graduation to settle on for the remainder of final year students.

“The Registrar and her team are having discussions and working on making proposals to management on how to carry out graduation ceremonies for the entire class of 2020,” she added

She maintained that the new arrangement comes as a useful replacement for the regular graduation ceremonies which are impossible to hold, at least in the next two months.

Prof. Appiah Amfo added that the feedback from the first set of virtual graduation ceremonies will inform management on whether or not to stick with the arrangement.

“Within the next month or two we really can’t have physical graduation so we will have some virtual graduation ceremonies and let’s see depending on how well it goes,” she highlighted.

Since the ban on public gatherings and the resultant closure of schools in March this year, there have been concerns about how to hold statutory academic ceremonies including graduation, an important feature on the calendar of universities.

Some universities across the world, including several campuses of the University of California, have already embraced the idea of virtual graduation ceremonies.

As this novel arrangement increasingly becomes the new normal, the University of Ghana looks to break the ceiling within the West African sub-region by holding the first virtual commencement ceremony. 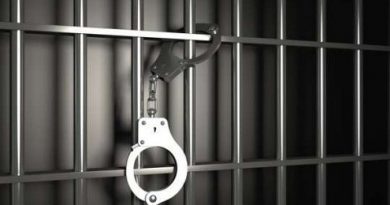