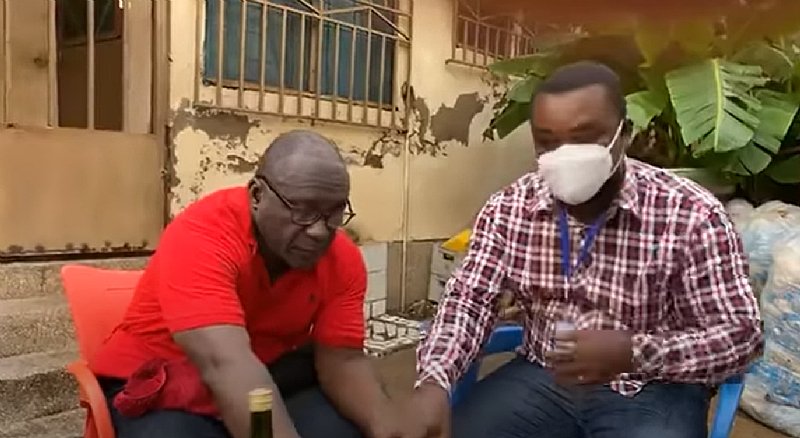 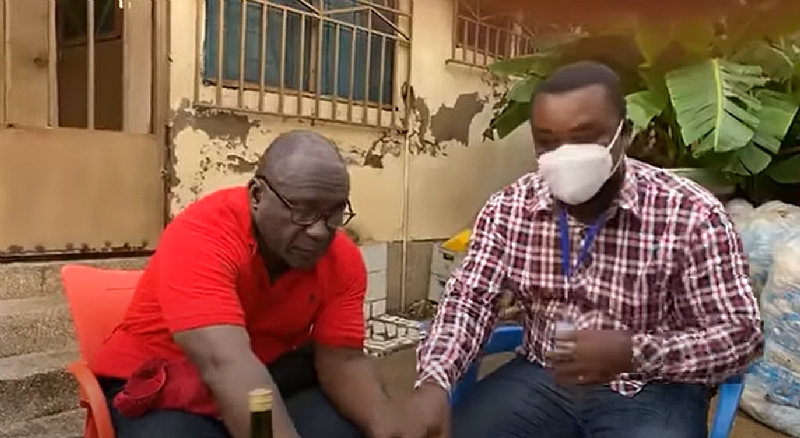 Personnel from the National Security have stormed the house of Pastor Kwabena Owusu Agyei to arrest him this morning Tuesday 9th June, 2020.

The pastor gained fame overnight for allegedly threatening to kill the Chairperson of the Electoral Commission Jean Mensa amongst other allegations.

This morning, Hot Fm news team went to his house for a live interview for the Pastor to explain his accusations at the ruling New Patriotic Party.

The Pastor is also reported to have alleged that the NPP killed the late Abuakwa North MP JB Danquah Adu to enhance their election fortunes in 2016 Presidential election.

While explaining the spiritual reasons why NPP had to kill their flag bearer’s blood relation and their own party Member of Parliament to the Hot Fm news team at his private residence, the National Security Personnel arrived at the house with a warrant to arrest him.

Watch video of his arrest below: 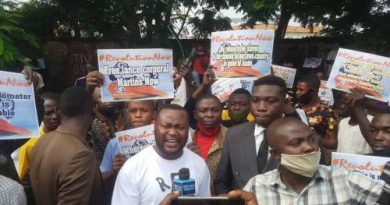 #RevolutionNow: Now Is The Time For The Emergence Of A New Order By Sydney Usman Godwin

As part of efforts to consolidate the gains made in Ghana’s democratic dispensation and further promote peace, a newly constituted