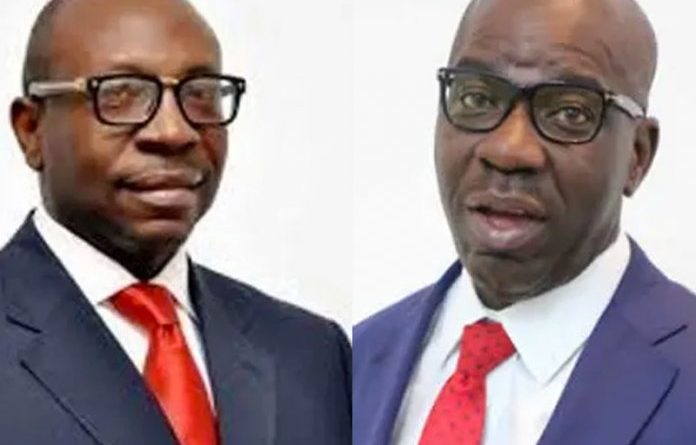 The Governor of Edo State, Godwin Obaseki, has insisted he is not afraid of Pastor Osagie Ize-Iyamu.

Obaseki stated this while making an appearance on Channels Television’s Sunday Politics.

Ize-Iyamu contested the last governorship election under the Peoples Democratic Party (PDP), before defecting to the All Progressives Congress (APC).

He will now go up against Obaseki for APC’s ticket in the September 19 poll.

But the Governor insists he has no reason to be scared of Ize-Iyamu.

“Why should I be? The last time I contested, he (Ize-Iyamu) was my opponent from the PDP and the votes are there. 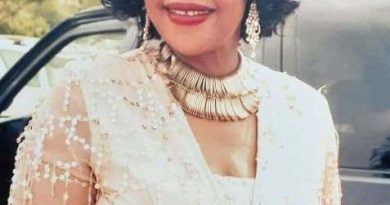 African Spiritualist, Quotation Master with the real name Nana Kwaku Peprah said the notion that the world would be coming