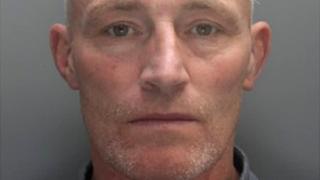 A man who thought 5G technology was linked to coronavirus has been jailed for an arson attack on a phone mast.

The father-of-three, who had previously admitted arson, was jailed for three years via videolink from HMP Altcourse.

His defence said Whitty acknowledged that his response was “wrong and disproportionate”.

Judge Thomas Teague QC said Whitty’s use of firelighters aimed “to put the mast out of action”.

The judge said Whitty, who had 29 previous convictions, including for assault and for possession of a firearm, had shown genuine remorse and his charitable work demonstrated a “positive side” to his character.

Simon Christie, prosecuting, said three people were seen running away from the blaze at the Vodafone mast on Coopers Lane on 4 April but two have not been traced.

It was one of 13 attacks on Merseyside phone masts, the court heard.

Police found firelighters, similar to those found at the scene when they searched Whitty’s home on Perimeter Road in Kirkby.

An analysis of his phone revealed searches for 5G technology and discussions on chat groups about it.

Photos and videos of other phone masts around Liverpool were also found.

Mr Christie said the defendant believed the mast he targeted to be 5G, although it was not clear if there was any evidence to confirm that it was.

Andrew Alty, defending, said Whitty had a genuinely held view about the masts.

He added: “That view may or may not be correct, time will tell.” 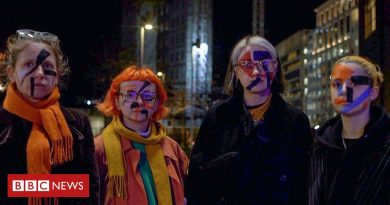 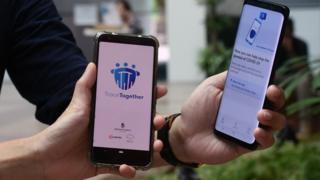 My heart goes out to all victims of Lekki shootings — Osinbajo