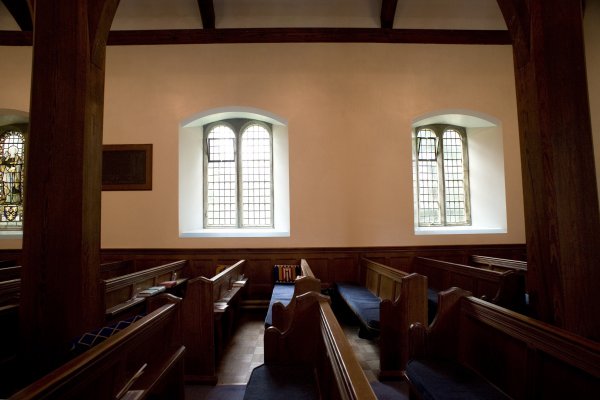 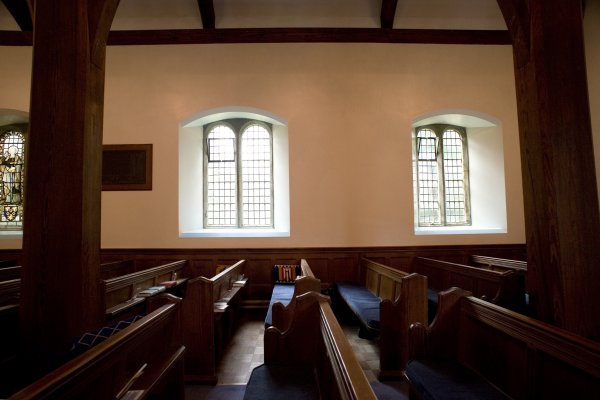 Contrary to expectations, most Churches in the Sekondi-Takoradi Metropolis refused to hold church services despite the President’s easing of restrictions on public gatherings.

According to the Churches, though the President’s directive for Churches to resume services of not more than 100 persons was a welcomed news, the churches have to put measures in place before resuming church services.

Most of the Churches the GNA visited, were closed with no believers found.

At the Church of Pentecost branch at Ntankorful, the Assistant Pastor who spoke on condition of anonymity said there were no church activities today in all branches of the church nation-wide following a directive from the Chairman of the Church in Accra.

Though he could not give a definite time when church services would bounce back, he said the church needed to ensure that all the safety and hygienic protocols were in place before resuming church activities.

The Minister in Charge of the Reverend Gaddiel Acquah Methodist Church at Ntankorful, Reverend Stanley Ansah also told the GNA that there was no church service today though the President had lifted the ban on church activities.

He, however, indicated that from the Diocesan Bishop of the Methodist Church, believers would start congregational services from June 14 being next week Sunday.

Rev. Ansah also said the Church needed to put all the necessary precautions such as fumigation, Veronica buckets, and other PPE in place before resuming church services.

He warned that Churches that fail to meet the criteria would not be allowed to resume services.

At the Roman Catholic Church at Ntankorful where the church premise was empty as of 0900 hours, the caretaker of the church, Mr Francis Cobbinah said the church would register at the STMA tomorrow Monday for fumigation exercise to take place before church activities could resume.

He, however, said adequate measures to deal with the COVID-19 would be put in place when church services resume.

However, a host of Churches the GNA visited at Anaji and other suburbs of the Sekondi-Takoradi Metropolis were closed, a clear indication that the Churches have decided to position themselves well before resumption of services. 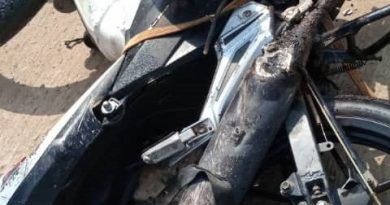 Can We Move On Like This? By Idowu Awopeju