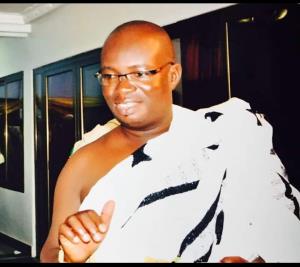 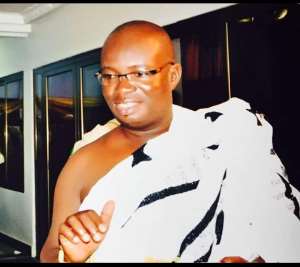 Many well-meaning Ghanaians have raised questions about the way birth certificates are issued in Ghana.

One of them who has sustained his age-old call for a change in the process, says the current brouhaha about the new voter Identity Card is a wake-up call for minds to be drawn to that anomaly.

Nana Biribireba Boateng who has received a lot of commendations for the observation says formulators of the 1992 constitution erred in giving citizens more time to request for their birth certificates.

“Wouldn’t it have been far better if birth certs were issued at the hospitals/Clinics where the babies are born, why would someone grow so old before going to pay for it”? He queried.

According to him, the procedure where anyone could go to the registry at any age and pay for the certificate was the reason ‘many foreigners have Ghanaian birth certificates because they can pay for it’.

Nana Biribireba Boateng who is a Mining consultant argued that if a birth certificate does not guarantee one’s citizenship and right to vote, then holders of Ghanaian passport should equally be disqualified since the birth certificate is the primary identification document for passport acquisition.

Parliament is yet to deliberate and agree to the Electoral Commission’s decision to use only passport and Ghana card as the only primary documents for voter registration. This nullifies identification cards such as birth certificates and old voter ID cards, a move the minority in parliament has kicked against and are challenging at the Supreme Court.

The mining consultant told Wofa Kofi Appiah on Good Morning Boss on Kumasi based Boss Fm that there are many issues that the nation wastes time discussing that could have been avoided and the time spent in discussing very relevant issues that could enhance development. 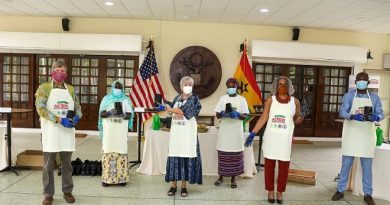