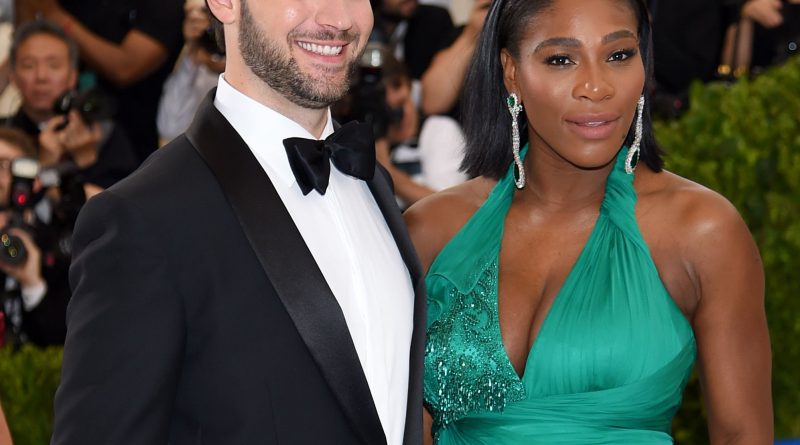 Reddit co-founder Alexis Ohanian recently resigned from the board of his company and is urging them to fill his seat with a Black candidate—and he just sat down with Serena Williams to discuss the decision.

As reported by People, Alexis said “I thought about what I could do beyond a social media post, beyond a donation,” adding “We need diversity at the highest levels of business now more than ever. Once I realized why I needed to do it, it became very easy.”

Meanwhile, Serena explained that she did not ask her husband to step down from the board, saying, “A lot of people might think I told you to do something, or I forced you—he doesn’t listen to me, ever.”

Serena responded by saying, “It’s hard. It is definitely not easy. Like I said from the beginning, it’s something that unfortunately has become normal for us.” She also spoke candidly about how her spiritual background influences her perspective, saying “it really all just boiled down to my faith.”

Watch the rest of the couple’s important conversation below.

Here are guides for how to demand justice right now, how to find mental health resources if you’re a Black woman, how to talk to your relatives about Black Lives Matter, how to spot a fake protest story, and how to protest safely.

Being in space for long periods is terrible for your brain, scientists say