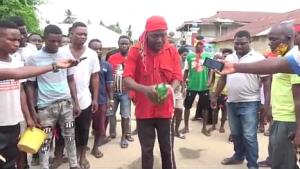 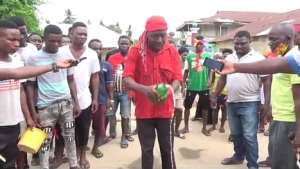 Some angry New Patriotic Party (NPP) supporters within the Gomoa east constituency in the central region, has invoked curses on Member of Parliament for the area, Hon. Kojo Asemanyi for masterminding the disqualification of an aspiring member Mr Richard Panford from contesting in the upcoming primaries.

Mr Panford was disqualified during the vetting of the NPP ahead of the parliamentary primaries on 22 of June 2020.

According to the convenor, incumbent MP, Kojo Asemanyi has failed in his duty as an MP, however, is manipulating his way to contest unopposed.

“He knows he will lose so he is engaging in political machination to ensure he contests unopposed.”

“We are sending a strong warning to H.E Nana Addo Danquah Akufo Addo and the national executive to bring back Mr Richard Panford to contest the incumbent member of parliament for Gomoa east Hon. Kojo Asemanyi because it is an open contest” he said.

He further threatened that “If you don’t bring back Mr Panford to contest for the primaries we will show you in 2020 general elections.”

The angry demonstrators invoked curses on the incumbent MP and top party hierarchy and his complices for the disqualification of the aspiring parliamentary candidate.

The charged supporters marched to the shrine at Gomoa Dominase, wearing red armbands with schnapps and a sheep and invoke the curse. 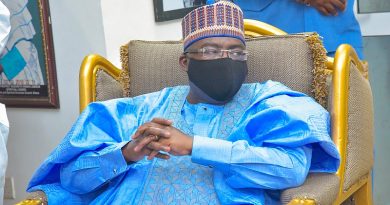 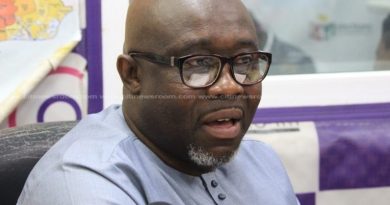 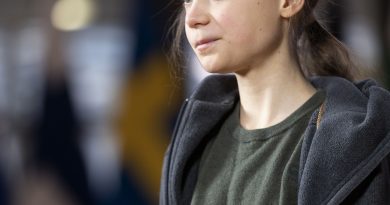 The Great Rupture Explores Impact Of Information Age On Humanity