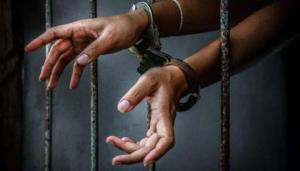 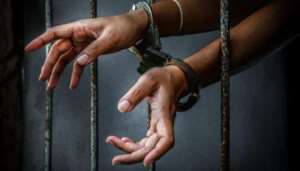 The Obuasi Circuit Court has remanded the Police Inspector who was arrested for his alleged involvement in a gold robbery incident at Mmamiriwa in the Obuasi Municipality.

Inspector Godwin Mensah, attached to the Operation Vanguard, was said to have conspired with another police officer and a driver, who are currently on the run, to rob the gold dealer of GHS10,000.

He pleaded not guilty and would reappear on June 17.

Assistant Superintendent of Police (ASP) Kwabena Oduro Boateng, prosecuting, told the court, presided over by Joyce Boahen, that the suspect and his accomplices were arrested at Kunka checkpoint at Obuasi.

This was after a distress call was made to the police to help in a robbery incident at Mmamiriwa.

He said the other accomplices, a police officer and the driver of the vehicle, managed to escape when the police tried to arrest them.

ASP Boateng said the culprits succeeded in robbing the gold dealer of GHS10,000 after severe beatings. 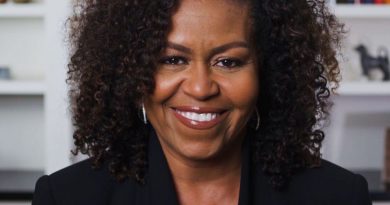 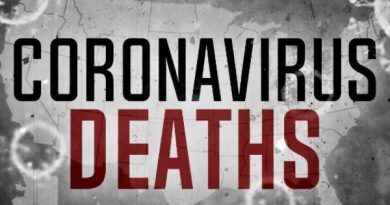 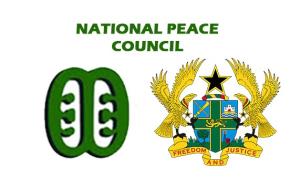 The National Sports Authority (NSA) has commenced vetting for over 1,000 selected athletes, who are to benefit from the Youth