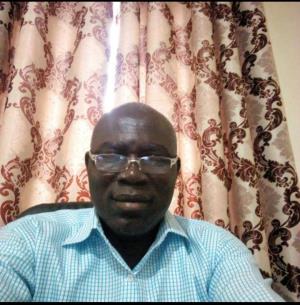 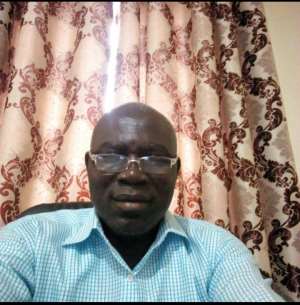 The regulations 121 (2180) indicate that no person shall operate as a commercial vehicle driver unless that person is employed by or belongs to a commercial road transport organization.

Indeed under the same regulation, it is an offense to operate a Commercial vehicle without belonging to the road transport union.

According to Albert Boamah, who is the acting director and chairman of Sofoline bus terminal, he lamented that these drivers have caused unwanted traffic during the rush hours of the day which leading to economic losses.

He further hinted that due to illegal transport operators at Sofoline from January 2020 to May ending 2020, 18 innocent souls have been crushed to death.

Also, three days ago, one person was knocked down by a car at Sofoline which they have no idea about the deceased.

However, the operation of these drivers is breaking the law and it also affects those who are with registered transport unions. 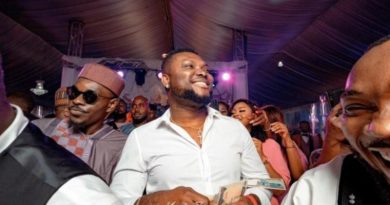 With Buhari’s Handling Of Security, Were Nigerians Too Hard On Jonathan? By Fredrick Nwabufo​

Body no be firewood. Leave that side

She needs moral for the party after party

She need's to wash her eyes

The person that post this is wicked, Are u a saint,

Beer is it a sin,my husband's knows I drink Heineken

Anyway she showed her stuff