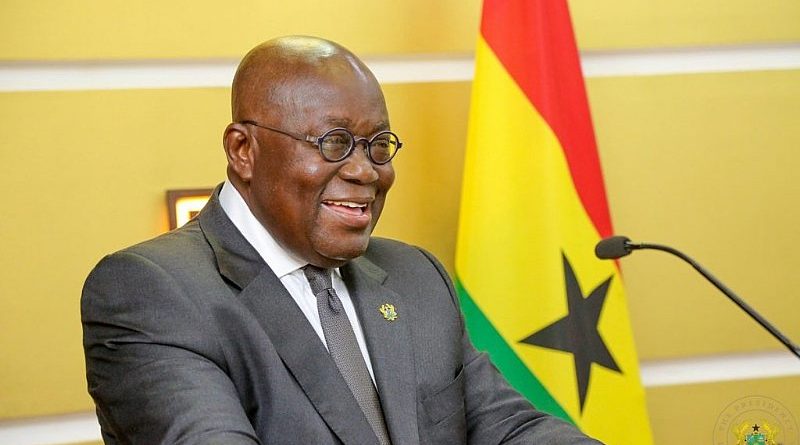 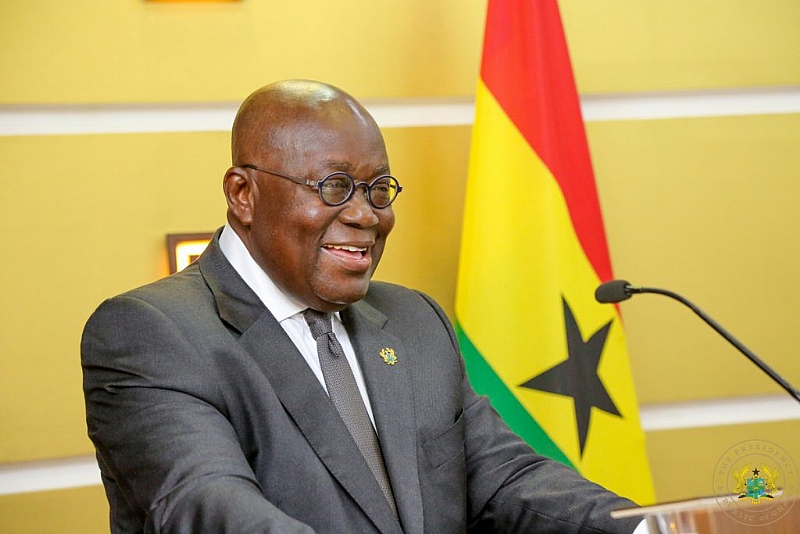 The Minority National Democratic Congress (NDC) Caucus in Parliament has sent cautioning signals to President Akufo-Addo to yield to the call of sincerity in politics as he commissions the newly constructed Tema Motorway Interchange on Friday June 5, 2020.

According to a statement signed by the Ranking Member on the Roads and Transport Committee of Parliament, Governs Kwame Agbodza, the President has consistently taken credit for strategic projects initiated by his predecessors especially, President John Dramani Mahama.

The statement gave a historical account of events starting from the former administration leading to the completion of the Tema Motorway Interchange which is a Japanese sponsored project as the basis for which President Akuffo Addo must not take credit for the project.

These it noted include the submission of the preparatory draft survey report on 01/09/2016 and a subsequent Design Outline Mission Team from JICA visited Ghana to validate the proposals and confirm support for the project in November 2016.

The Preparatory Final Report was submitted by CTI Engineering On 03/04/2017, Grant Aid Agreement Signed on 31/03/2017, this was only consequential since the project has already been approved and on 19/05/2017, consultancy Agreement was signed with CTI Engineering.

Mr Agbodza said President Nana Addo cannot match the infrastructure record of the NDC lead by President Mahama who he described as the ‘Captain’ of Infrastructure.

He has therefore challenged President Akufo-Addo not to pretend but do the right thing for once by setting “the records straight by admitting he inherited this project fully funded and commend President John Mahama for initiating this project”.

Find below the full statement:
MINORITY STATEMENT ON THE TEMA MOTORWAY INTERCHANGE PROJECT

This may as well be the last opportunity for President Nana Akufo Addo within his four-year mandate, to acknowledge and commend the sterling performance in the Roads sector by his predecessor, President John Mahama.

This is perhaps one of the few he may have to do with few months to the next general elections to yield to the call for sincerity in politics, as daunting as it may have been since he assumed office on January 7, 2017.

On 5th June, 2020, I understand, there is a planned grand funfair to officially commission the newly constructed Tema Motorway Interchange. But by the time you read this piece, you will appreciate why I need to set the records straight about the product of former John Mahama’s Foresight and Vision.

It is evidently clear, that many of these projects provide opportunities for sustainable job creation, revenue to the State and improved standard of living.

Sadly, President Akufo Addo has consistently taken credit for strategic projects initiated by his predecessors and like the proverbial ostrich, turn round to accuse his ‘benefactor’ of incompetence, and simply plunging Ghana into an abyss. I cite the Pokuase, Obetsebi Lamptey Interchanges, Kotoka Terminal 3, and Phase II of the Kumasi Airport expansion project as examples. It is the same shameful posture the President is seeking to exhibit with plans to take credit for the Tema Interchange Project.
For the avoidance of doubt, the following are facts on chronology of events in relation to the Tema Motorway Interchange. John Mahama was implementing a Master Plan to ease congestion in our cities. In line with this, he initiated a plan to tie the MPS Port expansion Project with the Reconstruction of the Accra-Tema Motorway with interchanges.

Meridian Port Service (MPS) proposed to carry out the Motorway reconstruction as part of the Port Expansion. However, preparation for the Motorway component delayed. As a result, MPS decided to focus on its core mandate and went ahead with the port expansion Project which is now completed and is in use. MPS however carried out some upgrading works at the Tema Motorway Roundabout as part of their corporate Social Responsibility.

The Japanese generously agreed to support Ghana and initiated the process of Building the Interchange.

For the avoidance of doubts, we must all be reminded of the sequence of events leading to the realization of this important project, these include but not limited to:

•On 01/09/2016 -Preparatory Survey Report (Draft Report) was submitted
•On November 2016-Design Outline Mission Team from JICA visits Ghana to validate the proposals and confirm support for the project.

•On 31/03/2017 – Grant Aid Agreement Signed. This signing is only Consequential since the project has already been approved.

It must be on record that, in some cases, it takes up to 6 years for projects under JICA to become fully operational unless it is a phase of an ongoing project.
President Akufo-Addo must do the right thing for once.

He must set the records straight by admitting he inherited this project fully funded and commend President John Mahama for initiating this project.

All processes carried out from 2017 were all consequential. Starting Phase II of the Tema Motorway interchange before the end of this year will deliver the next phase of the project.

President Akufo Addo must be reminded that, Article 35(7) of Ghana’s 1992 Constitution states….’as far as practicable, a government shall continue and execute projects and programmes commenced by the previous Government’… The intention of this particular clause is NOT to wish away the contributions of previous governments in relation to particular projects, in this case the Tema Motorway Interchange.

President Akufo-Addo MUST NOT pretend.
He must and it’s a duty to give credit to President John Mahama. 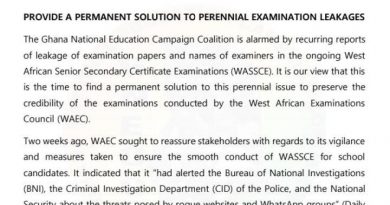 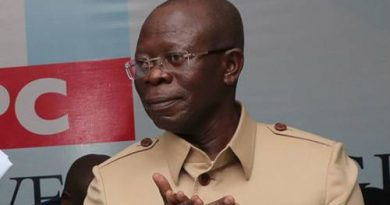 Akufo-Addo Has Fulfilled His Promises To Oti Region, We Will Do Same On Dec 7—SALL Chiefs

VIDEO: Man Boldly Displays Weed On Camera Claiming It Is God Made