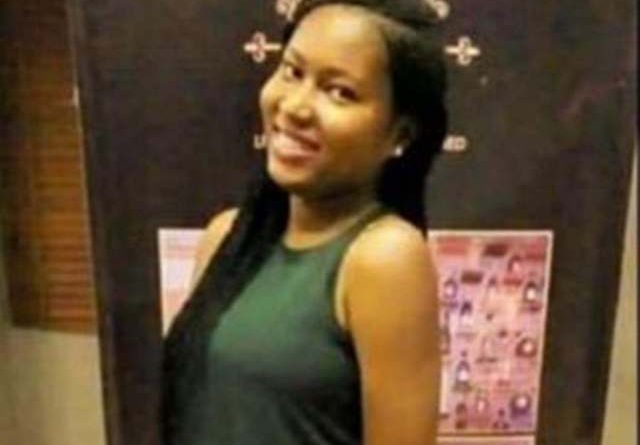 The Edo State Government has assured the parents, relatives and friends of late Miss Vera Uwaila Omozuwa, as well as the student community in Edo State of thorough investigation to unravel the circumstances that led to the death of the 100 level student of the University of Benin (UNIBEN).

Commissioner for Social Development and Gender Issues, Hon. Maria Edeko, gave the assurance when she addressed protesting students, who stormed Government House, Benin City, to register their displeasure over the gruesome murder of the undergraduate.

She assured that the Police have been mandated to fish out, arrest and prosecute the masterminds of the heinous crime.

She said the Governor Godwin Obaseki-led administration is resolute in ensuring the perpetrators of the crime are made to face the full weight of the law, noting that the Violence Against Persons Prohibition (VAPP) law has been domesticated in the state to deal with such crimes.

“On behalf of the governor, I express deep pain over this incident. We are saddened over the matter because the deceased represents the old and the young. In this age and time when so many persons do not even think about studying, Vera Uwaila went to the church to read. Her death is disheartening, more so that the heinous crime was committed in a sacred place of worship.”

Edeko added that an Edo State Government delegation has visited the family of the deceased student to commiserate with them and extend the governor’s deepest condolences.

Spokesperson for the protesters, Stephen Uzochukwu, urged the state government and other relevant stakeholders to ensure justice is served for late Vera Uwaila Omozuwa and other persons who are victims of rape and violence. 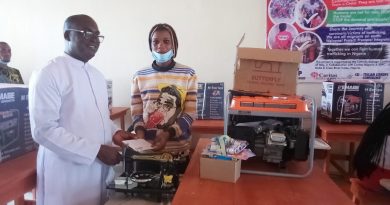 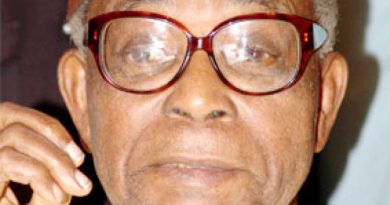