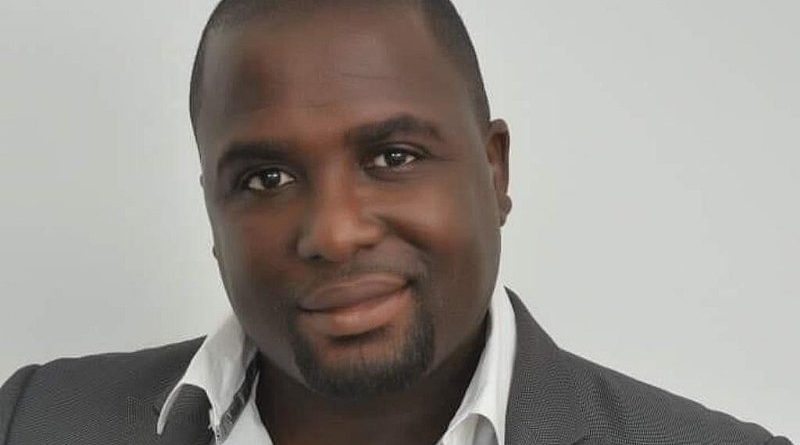 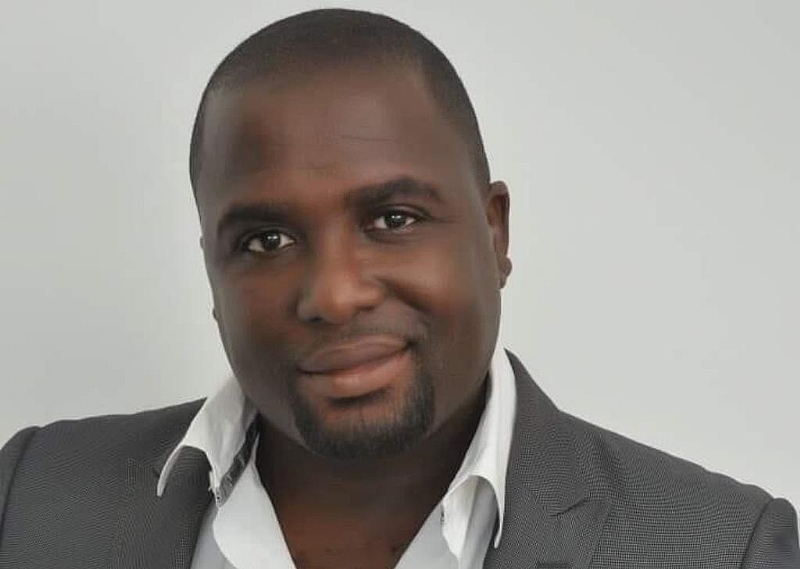 I wish to begin with a fruitful quote from an American Politician known as Elijah Cummings, he said “Our decisions about transportation determine much more than where roads or bridges or tunnels or rail lines will be built. They determine the connections and barriers that people will encounter in their daily lives – and thus how hard or easy it will be for people to get where they need and want to go”.

The vision of every good leader is to build roads to ensure easy transportation of its citizens. Ghana’s former president H.E John Dramani Mahama, a visionary leader per all standard, is recognized as the Locus classicus of road infrastructure during his term as the president of the Republic.

Fellow Ghanaians, our aim here is to unveil the truth about Adentan Roads and expose the backdoor thievery of infrastructure by this impotent Akuffo Addo government and his MP Buabeng Asamoah.

The deceit and inconsistencies doubled as monumental incompetence told by the NPP government must be stripped naked, for Ghanaians to see how ungrateful and trickery the Akuffo Addo government has been.

To begin with, the erstwhile Mahama administration through the Ministry of Roads and Highways and its Agency, Department of Urban Roads awarded the contract for the execution of the Rehabilitation works between Adjiringanor to Madina Estate Junction corridor (3.00km) Lot 1 to Messrs G.S. International Developers (Gh.) in 31st October 2014.

The scope of works consists of the following 3km of Roads:

• 1 No. Roundabout at Dzen Ayor

• Solar streetlights on the entire stretch of the road

•Lay-byes will be constructed along the entire stretch to support public transport.

Secondly, on Adentan aviation Road, school junction – Adjiriganor road. The erstwhile Mahama administration awarded the contract to one OSWAL INVESTMENT LTD for the construction of the Adentan Aviation Road which was completed and commissioned.

Again the same OSWAL INVESTMENT LTD was awarded the contract for the construction of School Junction Road(Adjiringano road). These contracts supposed to have been completed a long time ago but the mischievous NPP government halted this activity to commence their so called and useless value for money audit in the contract. These audit yielded no result but left the road abandoned for the people of the surrounding construction site continue to suffer from all kinds of disease from the inhalation of the dust.

Under the urban roads initiative under the former President John Dramani Mahama work started on the following roads; Ogbojo roads of which some were completed and some were 45% complete.

Lake side roads were also constructed to the gate meaning majority of them were completed and the ones which were not completed were about 85% complete.

The last one under the urban roads initiative under former president John Dramani Mahama was the New Legon road which of course work started but was not completed before we exited power.

Fellow Ghanaians, the most irritating and vexatious part exhibited by this infrastructure impotent government is that, they are now claiming credit for the construction of these roads. I thought Akuffo Addo one’s said Mahama never left any legacy so why are they crediting themselves with projects started by the Mahama government.

We must also acknowledge Hon. Benjamin Angenu the former MCE under the former President John Dramani Mahama, he did helped a lot in the most of those projects. 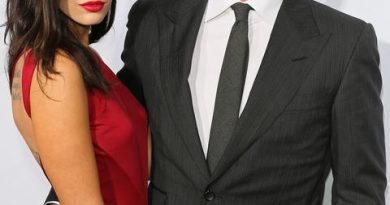 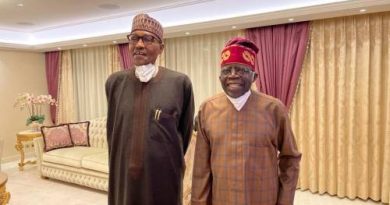 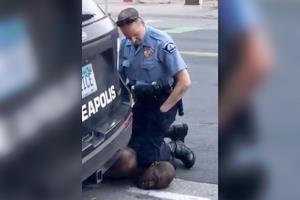