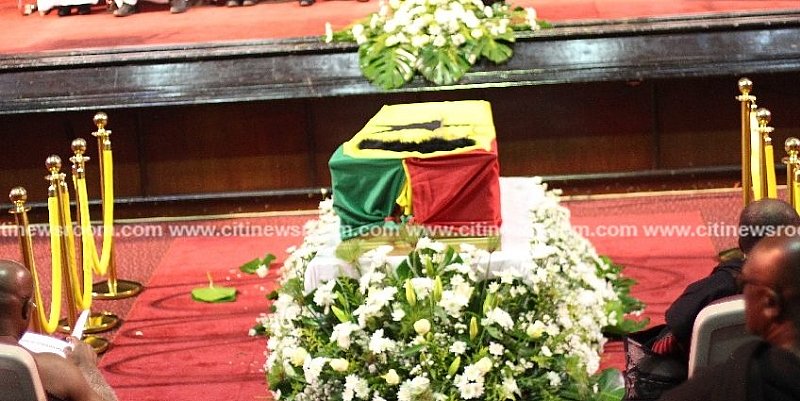 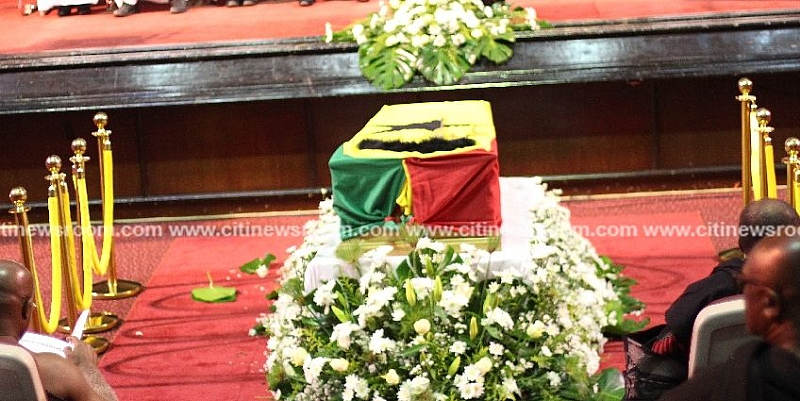 President Akufo-Addo has eased restrictions imposed on private funerals in the country.

The initial ban on public gatherings, including funerals, only allowed for 25 or fewer people in attendance.

The President, while addressing the nation on Sunday, May 31, 2020, however said private burials could now host a maximum of one hundred [100] persons.

“Private burials, now with a maximum of one hundred (100) persons, can continue to be performed,” said the President.

“Individual, non-contact sports can go ahead. Conferences, workshops, weddings, and political activities, except rallies, can now take place, but with limited numbers not exceeding one hundred (100) persons present, with the appropriate social distancing and hygiene protocols,” he added.

The ban on public gatherings including funerals had led to many people deferring burial dates of their loved ones although there was an exemption granted to those who wanted to hold private burials with 25 or fewer people in attendance.

Some families had said they would rather wait until the COVID-19-induced ban is lifted for them to organize public funeral services and burial with hundreds of people in attendance.

This had resulted in congestion in many mortuaries in public hospitals.

Mortuaries such as the one at Korle Bu and Pantang had lamented their inability to keep receiving dead bodies due to the failure by families to claim the bodies of their deceased relatives for private burial. 120 unidentified bodies to be buried en mass

In March, the police said it would bury 120 bodies en mass due to the failure of some families to claim the bodies.

It said the exercise was “routine” and aimed at decongesting its mortuary.

“These unidentified and unclaimed bodies are made up of mostly paupers, unknown former patients, abandoned bodies, and unidentified accident and crime victims,” the police said in a statement. 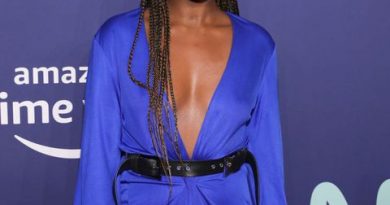