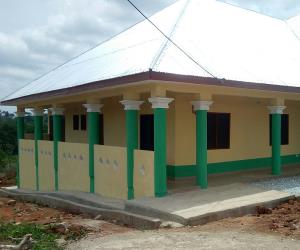 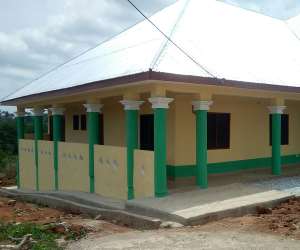 The New Patriotic Party (NPP) Chairman for Ahafo Region, Kwabena Owusu Sekyere, has said the people of the region are grateful to the president of the republic for instituting another milestone achievement in the region.

The Regional Chairman for the governing political party(NPP) said this in a press release and stated that truly His Excellency Nana Addo Dankwa Akufo-Addo has Ahafo Region at heart per the number of developmental projects been rolled-out after Ahafo was declared as a region via referendum.

According to him, two(2) districts(Asunafo South and Asutifi North) have been earmarked for the new 100-bed hospital project across the country to give access and quality healthcare to the people of Ahafo.

He said, for the President to name the two districts as beneficiaries of the 88 nationwide hospital project is a clear indication that the national cake is fairly shared to uplift the development of the region and it is a plus to the government.

“The Chiefs and the people of Ahafo are grateful to you for giving them two district hospitals,” the Regional Chairman said.

He explained that aside from the two district hospitals to be constructed which is fresh in their minds, there are many developmental activities been rolled – out by the Nana Addo led government in the region in areas of road, health, education among others.

According to him, in education which is a pillar for development for the country, about 50 infrastructural projects for Senior High Schools in the region are in progress.

Speaking on health, he mentioned that currently clinic with staff bungalows have been constructed at Kwapong in the Asunafo South District, each district can now boast of a well-equipped ambulance and there are other facilities in the region been supported by the government.

On other projects, the Chairman expressed the government is constructing a modern district assembly block for Asunafo South to facilitate the work of the local government staff in the district. He said, if completed it will be one of the finest in the region and Ghana as a whole.

He further said, vehicles with the best of conditions have be given to major departments and agencies in the region to undertake their mandated duties to bring development to the region just like other regions.

The Regional Chairman disclosed, a president who is able to assist the chiefs and the people of Ahafo to have a region needs commendation because now that a regional status has been achieved the people will also have a fairly and equal bite of the national cake just like other regions in the country.

“It will be unfair and unacceptable not to maintain this government for the next four years per the development raining on you” he said.

The Regional Chairman challenged people especially those in National Democratic Congress(NDC) to visit the listed communities to verify for confirmation since they will be doubting. According to him, the evidence are on grounds so they can go check.

He urged the people of Ahafo to support President Akufo-Addo and his government to do more for the region which suffered under the previous government (NDC). 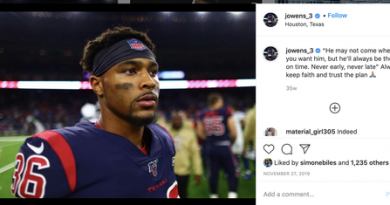 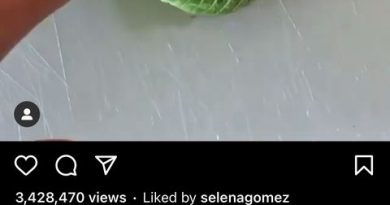