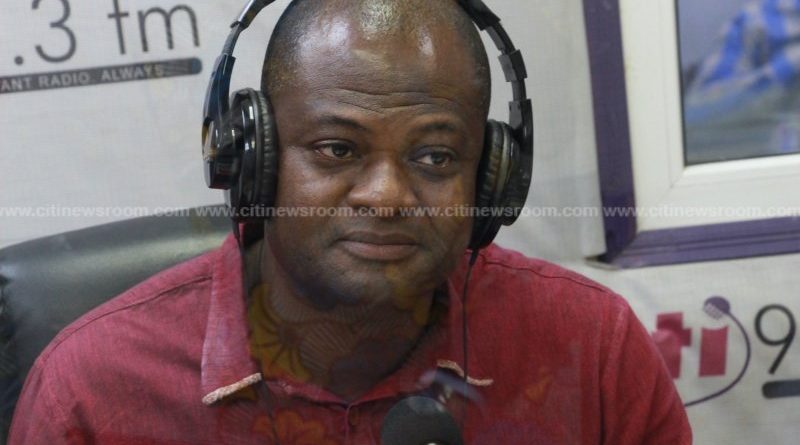 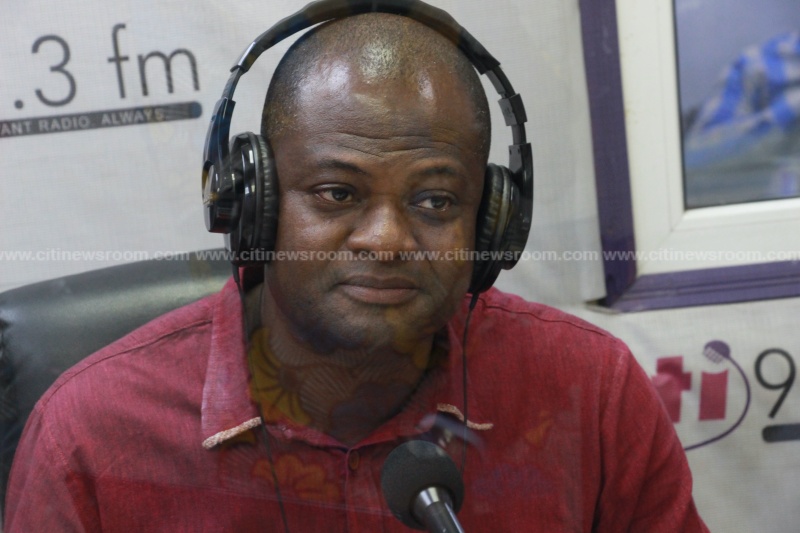 The Dean of the University of Ghana School of Law (UGSL), Professor Raymond Atuguba is asking the Minister of Education to withdraw the Public Universities Bill which is currently before Parliament.

According to him, the Bill needs to be thrown out because it goes against the country’s laws and would only take numerous amendments to make it “constitutionally wholesome”.

Prof. Atuguba, who had earlier threatened to possibly resign and take legal action if the controversial Bill is passed is demanding that the Education Committee in Parliament asks the sector Minister to rework the Bill before relaying same before the House.

“I expect the Committee on Education to reject it completely and equivocally. I have read this Bill and it will take hundreds of amendments to make it constitutionally wholesome and we know that the tradition in our Parliament since it started operating in 1993 is that, when a Bill is that problematic, they urge the Minster laying it on behalf of the President to withdraw the Bill, completely rework it and bring it back rather than come to the consideration stage and be subject to 300 disparate and confusing motions for amendment. So I expect the Education Committee to ask the Minister to withdraw the Bill, rework it completely before relaying it,” he said to Umaru Sanda on Wednesday’s Point Blank edition on Eyewitness News. Calls for withdrawal of the Bill

The draft Bill has so far attracted wide public criticisms from many people including former Vice-Chancellor of the University of Ghana, Prof. Ivan Addae-Mensah.

The Minority in Parliament has kicked against it with the Ranking Member on the Education Committee of the House, Peter Nortsu saying the draft in its current form undermines the authority of universities.

A former Deputy Education Minister, Samuel Okudzeto Ablakwa in an article also said the Bill, if allowed to pass, could become “a crude attack on the sacred principles of academic freedom”.

In the most recent development, the Ghana Academy of Arts and Sciences (GAAS) has also rejected the government’s proposed Public Universities Bill, claiming that the Bill accords the government and its agencies too much power to meddle in the affairs of public university administration and also serve as grounds for the sabotage of schools by the government.

According to framers of the Public Universities Bill, it seeks to harmonize the finances, administration and governance structure of public universities.

The Bill, when passed, will give the government power to appoint the majority of members of the University Council.

The Council then has the power to appoint and fire public university officials.

The Bill also gives the President the power to dissolve the university council which will now have the power to appoint a chancellor.

It also gives effect to the University Council to control the finances of the university and determine the allocation of funds.

In addition, there is a proposal to rename four public universities after various personalities. 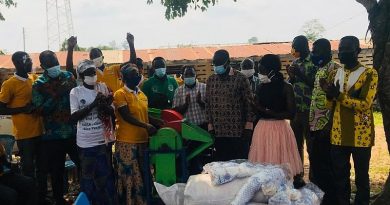 President Nana Akufo-Addo says although government is adopting strict measures to revive the Ghanaian economy, the salaries of public sector