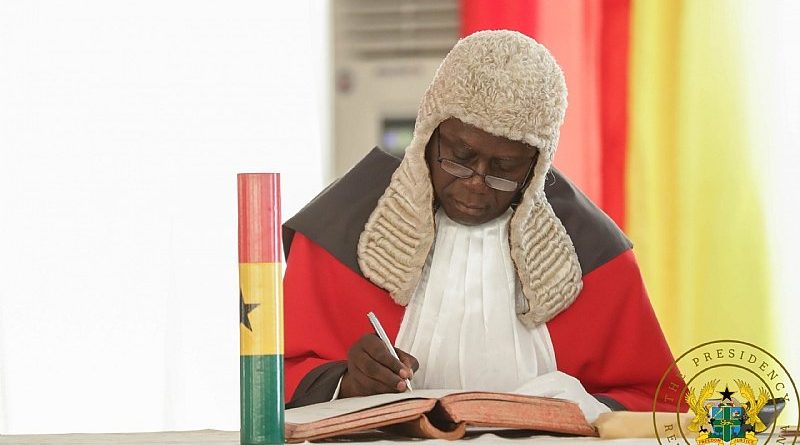 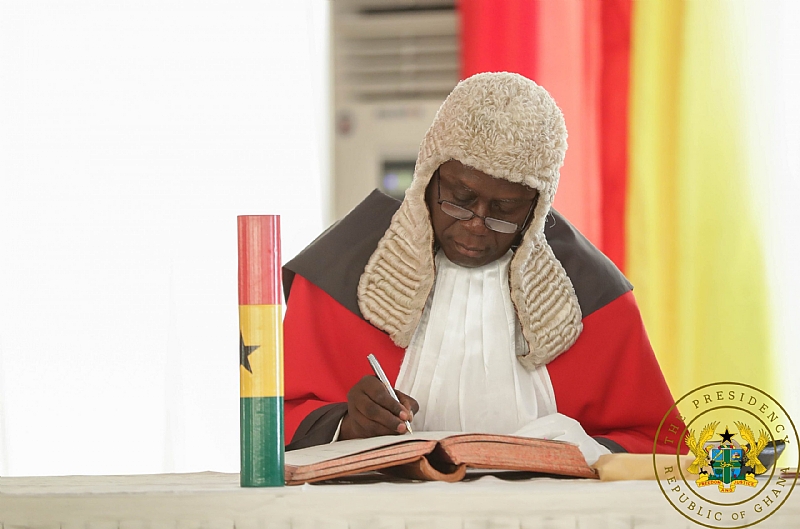 The Chief Justice, Kwasi Anin-Yeboah has asked all circuit and district courts across the country to sit and adjudicate matters bordering on personal liberties on holidays, weekends and even during periods of civil unrest when their safety can be guaranteed.

The order is the first major decision taken by the Chief Justice since his approval on 23rd December 2019, and formally gives cognizance to the landmark ruling of the Supreme Court on December 18, 2019.

That ruling was by a seven-member panel which included Justice Anin-Yeboah himself presided over by the former Chief Justice, Sophia Akuffo.

It put to rest the age-old practice where suspects are arrested and detained beyond 48 hours because weekends and holidays are not counted.

A private legal practitioner, Martin Kpebu in September 2016 dragged the Attorney General to the Supreme Court to seek a declaration that portions of the Holidays Act that bar the courts from dealing with cases that affect personal liberty are unconstitutional.

The supreme court in giving the ruling in 2019 ordered the Chief Justice to within six months designate each Metropolitan, Municipal and District Assembly with the required number of courts as may be needed to sit on weekends and holidays to deal with cases affecting personal liberties.

Justice Anin-Yeboah’s order which is in accordance with the ruling stated that;

1. All Circuit and Districts Courts throughout the country are hereby designated to sit on public holidays, weekends and periods of civil unrest (where the safety of Judges/Magistrates, Court staff and court users can be guaranteed) to determine issues pertaining to personal liberty.

2. Consequently, all Circuit Court Judges and Magistrates will sit on days so specified whenever they are informed by their respective Registrars that a case bordering on personal liberty has been filed to determine on any of the specified days.

3. The respective Registrars shall also inform the Court Staff to attend court on such days fixed for the hearing of such personal liberty cases.

4. The Supervising High Court Judges in all Regional capitals shall designate a Justice of the High Court to sit and determine any such case on personal liberty as and when his attention is drawn to the filing of such case by the Registrar of the court. 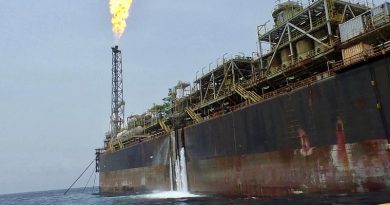 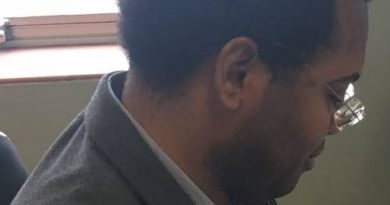 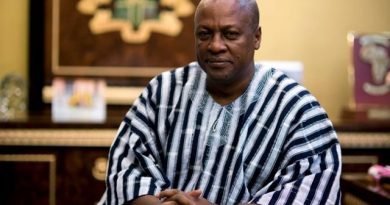