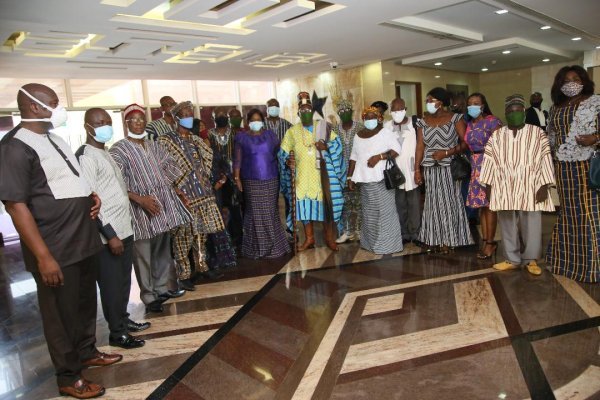 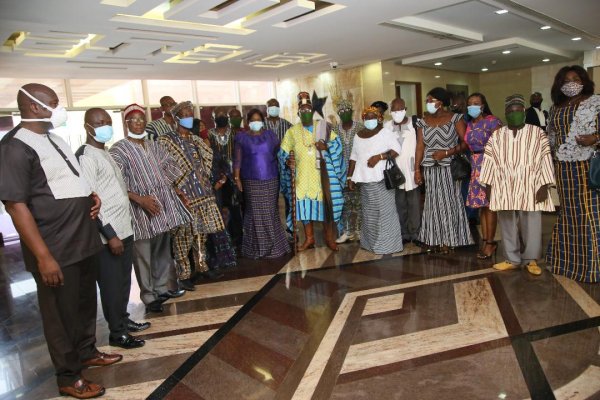 President Akufo-Addo says he would ensure that the Free Senior High School programme becomes real for every Ghanaian child.

Thus, with the successful implementation of the programme, he would ensure that during his time in government, more senior high schools would be built across the country to improve access to education for the accelerated development of the nation.

“It is the ambition that we will be able to plant senior secondary schools all across the country so that access to senior high school will become real for every child”, he said.

The President said this on Thursday when he met a delegation from the Kologo Traditional Area in the Kassena-Nankena municipality of the Upper East Region at the Jubliee House, Accra.

He said the educational policy has led to a significant increase in enrolment in high schools, with over a million students accessing free education nationwide.

President Akufo-Addo said every part of the country would benefit from improved educational infrastructure, to strengthen the human resource capacity needed for the socio-economic transformation of the country.

He assured the delegation, led by Naba Clifford Abagna Asobayire, the Paramount Chief of the area, which had requested for a senior secondary school to be sited in Kologo, that the community would benefit from the Free SHS policy in equal measure.

The President commended the king makers and people of the traditional area for the peaceful manner that the enskinment of the paramount chief was carried out last year.

“Having you here also enables me to thank all the people of Kologo, especially the king makers, for the smooth manner in which you ascended onto the skin.

“It is a good example for everybody in Ghana that traditional matters do not always have to end up in quibbles, tensions and difficulties, but that it is possible that the old chief goes and a new one comes and it is all done peacefully. I congratulate you and the people of Kologo in being able to do that,” he said.

Naba Asobayire, through his spokesperson, was grateful to the President for accepting to meet them, saying this was the first time a sitting head of state, has granted audience to the chiefs and elders of the area.

He said he and his people are happy that the President has shown commitment to improving the lot of the people of Kologo, commending him and his government for fulfilling the pledge to construct the road from Navrongo to Kologo, which is currently ongoing.

Thanking the President for supporting the people of the area during the 2018 flood that displaced many, the Paramount Chief also tabled a number of requests before him, including the building of a district hospital and the upgrade of the Navrongo airport to facilitate air transport to the area.

President Akufo-Addo, in response, told the chief that government has already planned to site a hospital in the district as part of the plan of his administration to construct 88 hospitals in districts across the country.

He said the other requests would be given the necessary attention.

How SECURE is your retirement? 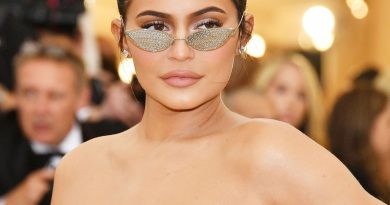 Kylie Jenner Hits Back at Forbes Taking Away Her Billionaire Title: ‘I Thought This Was a Reputable Site’ 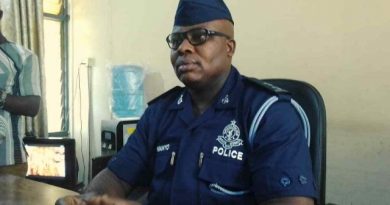 Bishop Daniel Obinim was, however, arraigned at a Magistrate’s Court, in Accra, and granted a GH¢100,000.00 bail with three sureties