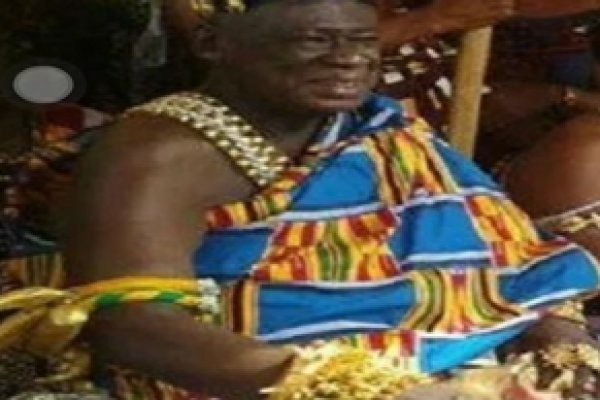 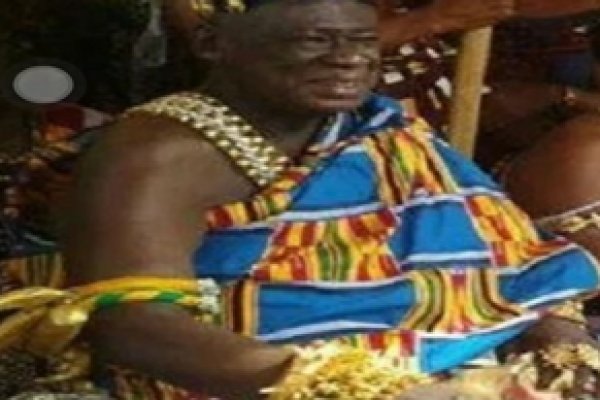 A traditional ruler has asked the government not to yield to pressure to reopen schools in the midst of rising cases of covid-19 in the country.

Speaking to newsmen at Mamponteng after sponsoring the disinfection and fumigation of basic schools in the town, he said government should not rush to take decisions that could further worsen the country’s covid-19 situation.

Nana Ayeboafo pointed out that, pupils in basic schools were not enlightened enough to observe the preventive and restrictive protocols to protect themselves against the virus.

He said the fumigation was to support what the government had done in senior high schools to provide healthy environment for children to study when schools reopened.

Nana Ayeboafo, called on the people in the area to adhere to all the preventive protocols in order to stay safe.

Mrs Stella Ofori, Kwabre East Municipal Director of Education thanked the chief for taken such initiative and said GES would work to ensure that appropriate measures were put in place before schools were reopened.

She asked parents to take good care of their children while they were with them in the house to prevent them from contracting the virus. 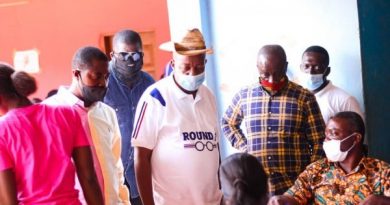