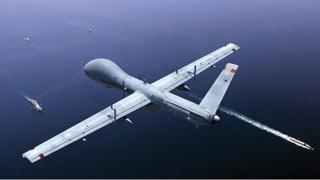 Drones are expected to play a role in coastguard search and rescue (SAR) operations in the near future.

The Maritime and Coastguard Agency (MCA) wants to make greater use of the technology as part of a new SAR contract to be awarded in 2024.

The contract also covers the continued provision of rescue helicopters, including those based in Scotland, and search planes.

Private aviation companies operate the aircraft on the MCA’s behalf.

The Bristow Group took over the helicopter search and rescue role in 2015.

The £1.6bn, 10-year deal ended 70 years of search and rescue from the RAF and Royal Navy. In Scotland, Bristow has bases at Sumburgh, Stornoway, Inverness and Prestwick.

The MCA fixed wing aircraft are operated by 2Excel Aviation and are used in monitoring for pollution and illegal fishing.

But the MCA said under the new contract, called UKSAR2G, it planned to make greater use of planes in search and rescues, and also new innovations such as drones.

Earlier this year, the coastguard said it would be trialling unmanned aircraft including the 1.2 tonne Hermes 900 Maritime Patrol, which has a wing-span of 15m (49ft).

The MCA has begun early discussions with companies potentially interested in the contract.

Damien Oliver, the coastguard’s commercial and programme director, said this work would continue to be done remotely while lockdown restrictions remained in place. 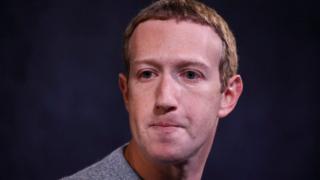 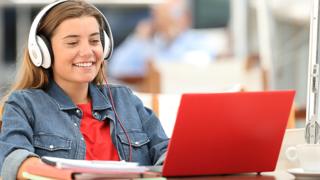 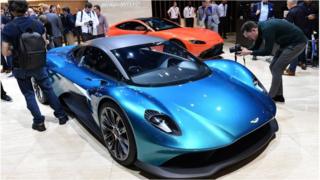 Coronavirus: Geneva Motor Show 2021 scrapped and event to be sold