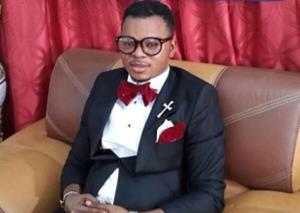 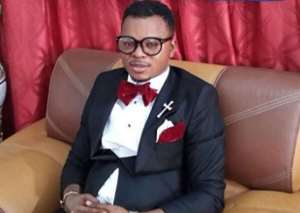 It is turning out that controversial pastor Daniel Obinim is reportedly making attempts to go on his knees before firebrand MP, Kennedy Agyapong to let go of their issue.

The Administrator of Obinim’s church, Rev. Kwadwo Adu Boahen, said on Kasapa in Accra that they were seriously considering a mediation between the founder of the International God’s Way Church (IGWC) and the Member of Parliament (MP) for Assin Central.

“It’s not out of place at all,” the administrator said, adding “we’ll do that and ensure we settle this amicably. At least over the past days we’ve had a lot of people calling and asking us to find ways of settling this with Ken Agyapong, and we’re seriously considering this.”

Obinim was granted bail by the Kaneshie Magistrate Court in Accra last week in the sum of GH¢100,000 with three sureties, one to be justified but was not able to extricate the bail bond on time and had to remain in cells until last Friday when he finally walked home.

He was in police custody for about three nights after he was arrested and charged with publication of false news, as well as forgery of a document contrary to Sections 208 and 159 of the Criminal and other Offences Act, 1960 (Act 29).

Although the police have not released the identity of the complainant, DAILY GUIDE understands that it was through the effort of Kennedy Agyapong that led to Obinim’s arrest.

The MP has vowed to expose pastors and other spiritualists that he deems to be fake and has accused Obinim of being one of them.

Kennedy Agyapong has confirmed that he personally reported the pastor to the Inspector General of Police for offences including fraud, money laundering and misuse of the police logo to harass some of the boys he has been having criminal deals with.

The MP has been having running battles with the maverick pastor, who claims to be an angel of God and has been frequenting heaven, in the media of late.

Obinim is no stranger to criminal prosecution, as he has had brushes with the law on at least two occasions.

In the first case, he vandalized a private radio station – Hot FM – but was acquitted and discharged in October 2015 after the complainants had allegedly lost interest in the case.

In September 2018, Obinim and two of his pastors were sentenced to a total fine of GH¢12,000 by an Accra Circuit Court after they had been accused of assaulting two teenagers on the premises of IGWC. 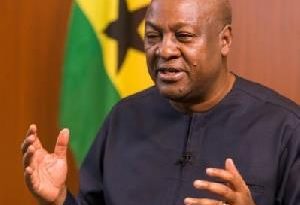 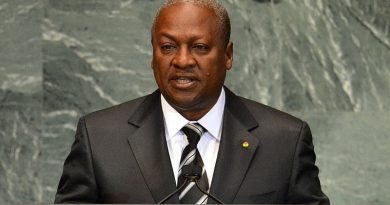