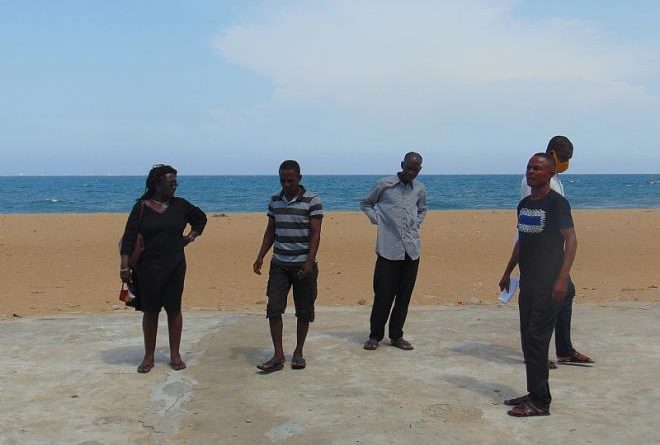 Hon Abla Dzifa Gomashie has expressed great shock upon learning about the killing of a 32-year-old Wisdom Ofoli Lanyo at Denu.

Wisdom is believed to have been murdered by a certain Prosper Setordzi, a suspicion the Chief Fisherman of Denu, Moses Lanyo shared with the NDC parliamentary candidate when she paid a visit to the home of the deceased.

Hon Dzifa Gomashie expressed great hope that the police will ensure a smooth and quick process that would ensure that justice is duly served.

According to Moses Lanyo, who is an uncle of the late Wisdom Lanyo, the deceased went missing on May 5, this year, after leaving his matrimonial home.

His body was later found washed ashore at a beach at Lomé, the capital of the Republic of Togo. A statement from the police said the body was concealed in a blue maxi sack with a deep cut on the head.

Upon preliminary investigations, suspects Prosper Setordzi and two others: Daniel Akpalu, a fetish priest, and his wife, Xorlali Bedie, were picked up.

However, the Dzodze District Court ruled that the prosecutors did not have enough evidence to prosecute Akpalu and his wife.

Updates from the police indicate that Prosper Setordzi was arrested on May 16 where he confessed to committing the crime on the night of May 5, 2020.

He told the Police that he acted alone in killing Wisdom after a little misunderstanding between them but a later statement from him also stated that he got help from some friends in disposing of the body.

Pascal Mifetu, Moses Abolo, and Kojo Akpoxorlo were named as acquaintances in helping to wrap the body after which they threw it into the sea, in an attempt to avoid detection and prosecution.

The police has however changed the plea against the other suspects after Prosper further gave a statement that he lied about his friends, blaming it on having been under duress when he made the statements.

According to the police statement, notwithstanding the contradictory statement, Prosper has been cautioned for the offense of murder while two others, Moses Abolo and Kojo Akpoxorlo have been put before court for abetment of crime.

The Ghana Police is in contact with Togolese authorities to ensure the release of the body of the deceased to undertake autopsy and aid in investigations. 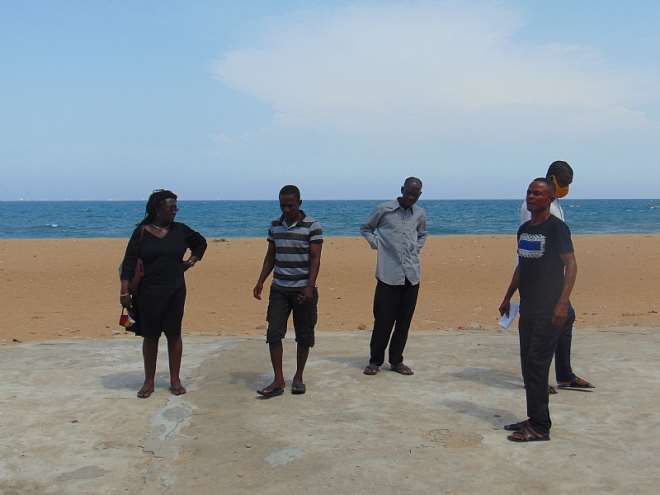 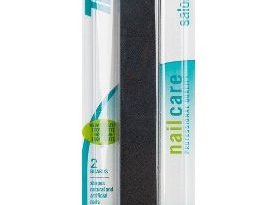 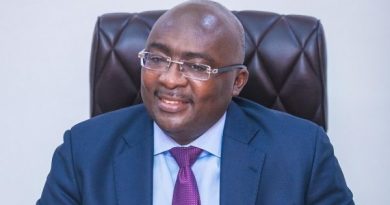