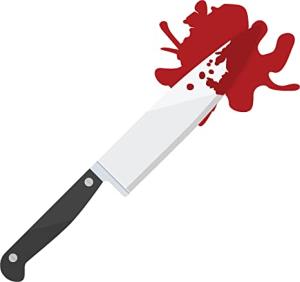 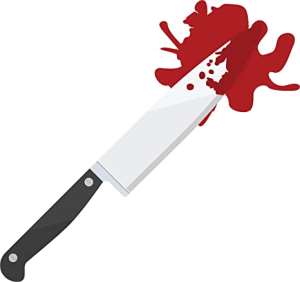 The Builsa South Youth Association (BSYA) has called on the District Security Committee (DISEC) in the Builsa South District to bring killers of Mr. Agbedemnab to book to avert any potential bloodshed.

Mr. Agbedemnab was murdered on May 20, 2020, around 9pm in Fumbisi. While the person or person who committed the crime remain unknown, Chiefs, elders, and several youth groups of Fumbisi-Baasa and Wiesi have come together to back the security agency to do their work.

In the midst of fears that some of the youth in Fumbisi may retaliate and initiate an attack in the other towns, BSYA has called on DISEC to fastrack its investigations to ensure nothing of that sort happens.

“We urge them to continue to work hard to maintain the peace and while we call loudly on DISEC chaired by the DCE, Hon. Daniel Kwame Gariba and all the authorities concerned to expedite action in bringing the perpetrators of this heinous crime to book. It is said Justice delayed is justice denied”.

The group further urged the youth to exercise restraint in their commentary but rather assist the security forces with information to apprehend the culprits and bring them to justice.

“We further call urgently on the District Police Command, the Regional Command and the Ministry Of Interior to acts fast and swift to avert any plant reprisal attacks and to avoid bloodshed in our land that has been peaceful”, the BYSA statement concluded. 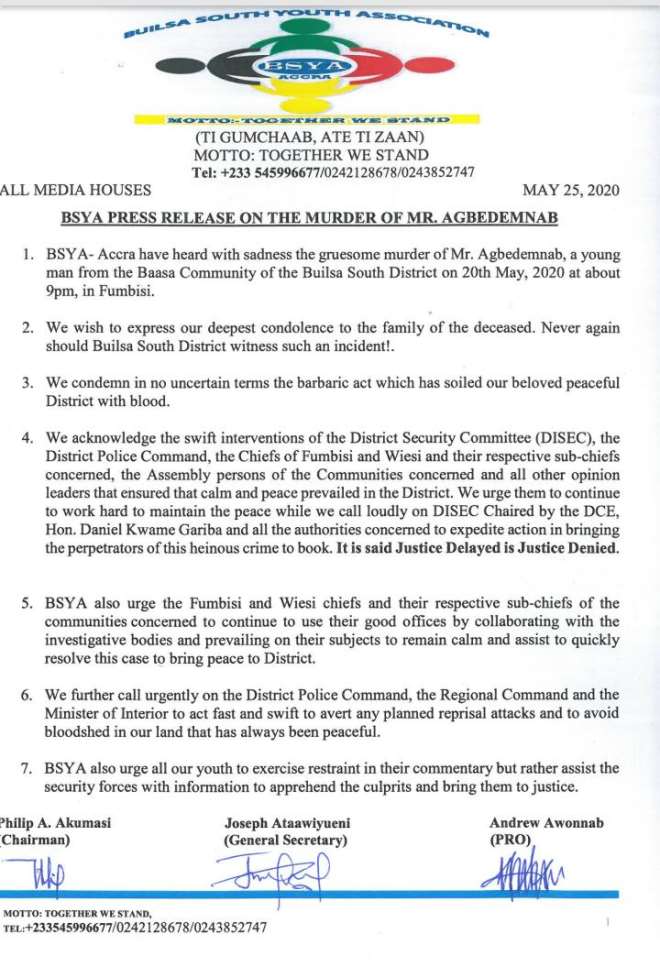 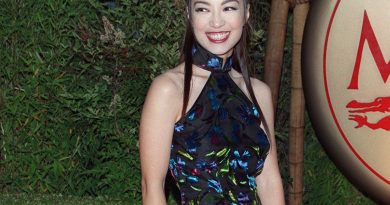 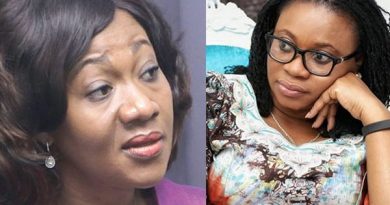