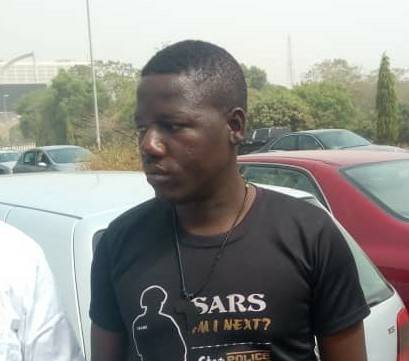 The rampant killing of innocent Nigerians by some members of the Nigeria Police Force in recent times has assumed an alarming rate. The situation is so grave that the authorities quickly need to address and put and end to it.

Before now, killing of innocent Nigerians were very so rampant when the country was still groaning under the strangulation of military dictatorship. Perhaps, the more disturbing thing is the fact that such homicidal acts have continued unabated 21 years into democratic governance despite the fact that respect for human life is the most fundamental provision in the 1999 constitution.

One of the main challenges of the civilian government which came to power in Nigeria in 1999, after the election of Olusegun Obasanjo as Head of State, was to ensure the respect and protection of human rights as both the Nigerian armed forces and the Nigeria Police Force had been responsible for numerous human rights violations.

On the 20th day of May, a police officer attached to Ikotun Division allegedly shot a man dead while chasing a tricycle (Keke Napep) ‘Not an armed robber’. My question is this, why will a police officer who is meant to protect lives and properties open fire on a tricycle operator just because he want to make an arrest or probably to take bribe from him?

I also read about a gory incident that occurred sometimes around August 2019 at Ijegun area of Ikotun, Lagos state, when some men of the anti-robbery211 squad attached to Area M opened fire on a suspected armless Yahoo boy and they ended up killing a pregnant woman in her shop.

Police homicide has become a serious problem in Nigeria as cases of police killings continue to increase across the country. I think the constituted authorities in the Nigerian police force need to educate their officers on the use of firearms and there should also be a very stringent penalty for any officers who open fire directly or indirectly to armless suspects as that will serve as deterrent to other officers.

There are several disturbed cases and incessant killings of armless innocent souls in Nigeria and nothing was done to curb the excesses. We have the right to live, why are they killing us? 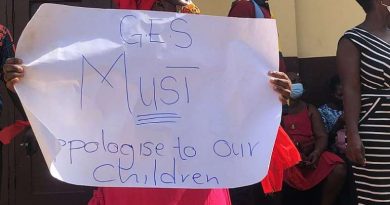 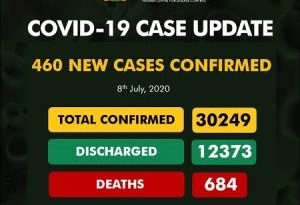