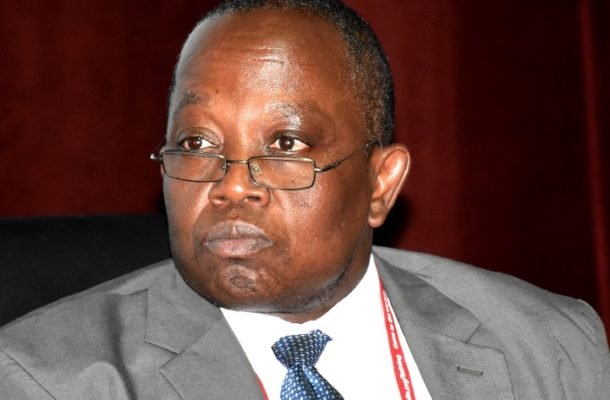 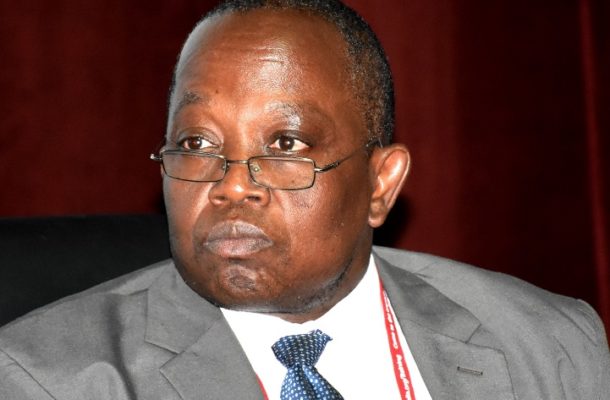 1. Our group, GOOD GOVERNANCE PLATFORM-GHANA, comprising professionals in Accounting & Auditing, Business Leadership and Management etc, has over a period observed that Mr Daniel Yaw Domelevo is one kind of an Auditor General Ghana has been looking for in a long time.

2. Mr Daniel Yaw Domelevo has come to be known as someone who performs his constitutional mandate without fear or favor; a key feature of which is holding public officers to account; surcharging those who are found to have misappropriated public funds. A typical case involves the Senior Minister, Yaw Osafo Marfo who illegally sole sourced a $1million contract to Kroll & Associates which the AG has detected and surcharged him to refund the $1million or a cedi equivalent of Gh5.5million into the state coffers.

3. This bold action of the AG against the Senior Minister and his (AG’s) firmness not to allow the Board Chairman of the Ghana Audit Service to interfere in his constitutionally guaranteed mandate, appear to have irked the feelings of the current Government.

4. What followed after appear as deliberately setting upon the Auditor General and the Audit Service, state security apparatus, EOCO to show him and his office “where power lies”, and ostensibly to frustrate and dampen the AG’s spirit and lower the image of the Audit Service in the eyes of well meaning Ghanaians and the International community.

5. As fast as corruption is sinking Ghana, the people’s anticipation is that the current Government will provide every necessary support to the Integrity Personality of the Year, 2019, Daniel Yaw Domelevo and his office to confront corruption head on.

6. It is regrettable to say that in Ghana’s 63 years history and advancement of democracy and good governance, this is the most difficult period for an Auditor General and the Audit Service to the extent that instead of systems being allowed to work, the AG and staff had had to rely on prayers by Catholic Bishops for survival and for a good working atmosphere. Unprecedented.

7. We must understand that the Auditor General is only doing his work and that it rather behoves any Government to stop within its ranks the corrupt activities so that the AG would not find anything criminal to report and act upon.

Yes, Atiku Should Go To Court! By Ugochukwu Ejinkeonye

Biden aides: US presidential inauguration will be outdoors and safe