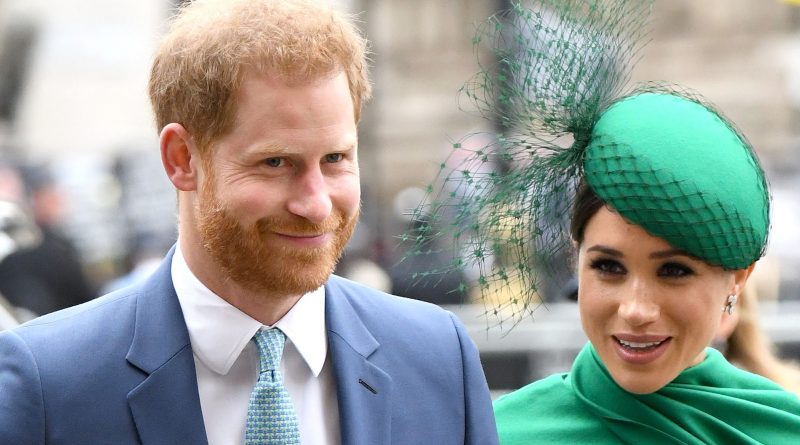 Meghan Markle and Prince Harry celebrated their second wedding anniversary on May 19, and they celebrated with Zoom calls to family and friends, margaritas, and Mexican food. The two are still in quarantine inside their Los Angeles home with their son, Archie, but that doesn’t mean their day wasn’t special.

It turns out, the couple always celebrates special days with romantic gifts. A source told People that for Harry’s 35th birthday last September, Meghan recreated the place they first fell in love:

“Last year, for Harry’s birthday, Meghan recreated their Botswana camping adventures in their backyard,” the source said. “It’s a place that means so much to them—and to Harry in particular—so Meghan wanted to bring that happy place to him on his day so she set up a tent, got sleeping bags, cooked dinner and recreated Botswana where they fell in love.”

During their first interview together in November 2017, following their engagement, Meghan and Harry talked about their magical trip to Botswana shortly after meeting:

“[After] only two dates and then going effectively on holiday together in the middle of nowhere [in Botswana]…it was amazing to get to know her as quickly as I did,” Harry said then. He added: “we camped out with each other under the stars. She came and joined me for five days out there, which was absolutely fantastic.”

The couple spent their anniversary thinking about their big day in Windsor. You know, the one that 29 million people watched.

“The day will simply be quality time with one another and as a family,” a source close to the couple told Harper’s Bazaar ahead of their anniversary. “They’re not going to be doing any work and have made sure there are no meetings or calls in the diary.” Omid Scobie, who reported for the magazine, was sure to mention the margarita detail, too.

The weather in L.A. is climbing into the 70s and 80s these days, so a couple of nice cold margs sounds like the right move.

Fathering and masculinity in the age of COVID-19: A noteworthy silver lining 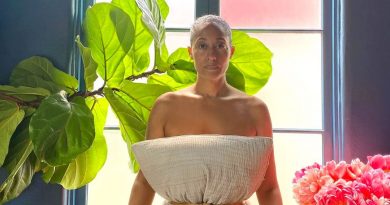 In Isolation, We’re Finally Dressing for Ourselves 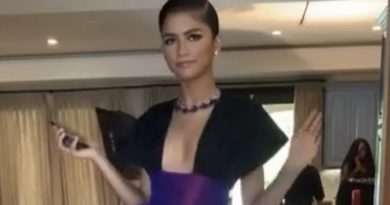 Zendaya Goes All Out in Christopher John Rogers for 2020 Emmys