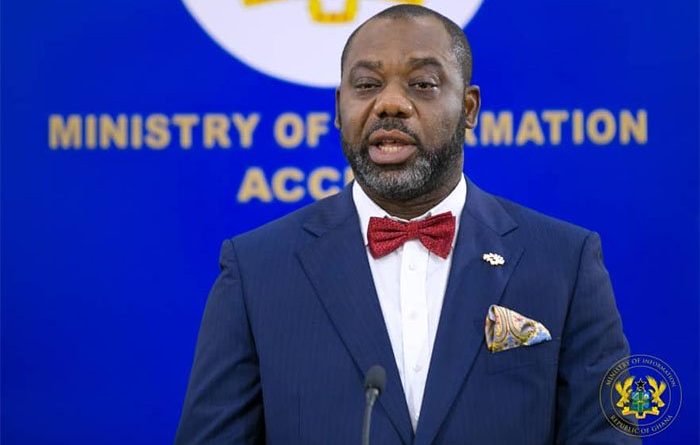 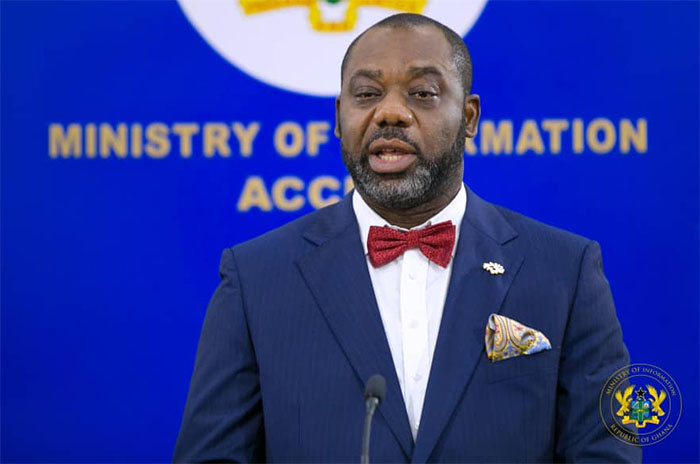 The government of Akufo-Addo is highly determined to phase out the double track system next academic year if all contractors handling emergency infrastructural projects in various senior high schools (SHSs) in the country work according to plan.

Some of the projects inspected included library blocks, dormitories, dining and assembly halls, ICT blocks, most of which, according to the team, are about 85 per cent complete.

Some of the schools that have benefitted include Koase Senior High Technical School, Wenchi SHS in the Wenchi Municipality, Badu SHS, Nsawkaw State College, and Nkraman SHS, also in the Tain District.

Besides, the team inspected ongoing works at Our Lady of Providence, Drobo, and Drobo SHS, also in the Jaman South District.

The Regional Free SHS Coordinator said the emergency projects would clear the double track system which was introduced by the government to deal with unprecedented high enrolment following the introduction of the Free SHS by the Akufo-Addo government.

“The double track system would soon be over due to the massive infrastructure being undertaken by the government to improve the secondary school infrastructure,” he noted.

He asked all contractors who are on the projects to work assiduously and do quality work for government to achieve its aim.

According to him, there are 37 SHSs in the region and out of that, 28 have benefitted from the government emergency projects.

After the tour, the Bono Regional NPP Chairman, Kwame Baffoe Abronye said there were 980 of such projects across the country.

He said the government had also supplied metal tables, chairs, bed and mattresses, so that every student can access accommodation when schools reopen.

He estimated that there would be about 450,000 to 500,000 students in the next academic year, insisting that the projects which are about 85 per cent complete be handed over to government before September when schools reopen.

Awaiting The President-Elect By SOC Okenwa 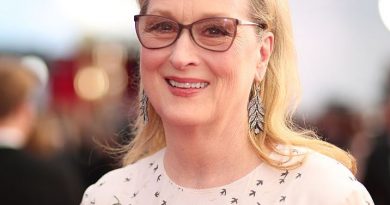 The Prom: Everything We Know About Netflix’s Movie Adaptation