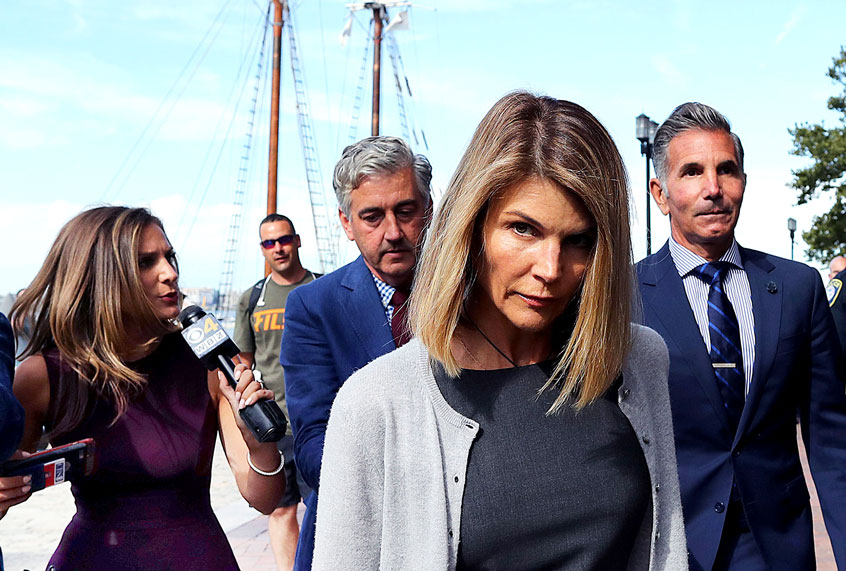 Lori Loughlin and her husband, Mossimo Giannulli, pleaded guilty on Friday to federal conspiracy charges, accepting responsibility for paying $500,000 to have their daughters admitted to USC.

Loughlin and Giannulli appeared via Zoom before U.S. District Judge Nathaniel Gorton, each in a separate screen seated next to their attorneys. Loughlin was asked how she pleaded on a count of conspiracy to commit wire and mail fraud.

Gorton set the sentencing for Aug. 21, denying a defense request for an earlier hearing.

Assistant U.S. Attorney Eric Rosen read a detailed account of the allegations, stating that Loughlin and Giannulli conspired with admissions consultant William “Rick” Singer to falsely present their daughters as coxswains in order to gain admission to USC as crew recruits. For each daughter, checks in the amount of $50,000 were sent to Donna Heinel, a USC athletics administrator who has been charged separately in the case. Another $200,000 was sent to Singer’s non-profit for each daughter.

The defendants were asked if they disputed anything in Rosen’s account.

“No, your honor,” Loughlin said.

“No, your honor,” Giannulli said.

They had fought the charges for 14 months, arguing in legal filings that they thought they were making legitimate donations to the school. Their attorneys accused the government of manipulating Singer, the cooperating witness at the center of the case, into entrapping them into criminal conduct.

After reviewing the allegations, Gorton rejected the defense motion to dismiss the case. Had they gone forward, a trial would have been held in October.

The U.S. Attorney’s Office gave both defendants credit for “prompt acceptance of personal responsibility,” resulting in a downward adjustment in the sentencing recommendations.

Loughlin and Giannulli are the 23rd and 24th parents to plead guilty in Operation Varsity Blues, the sprawling investigation of college admissions fraud. Others have been sentenced to probation up to nine months in prison.

What can retirees do?

Why teen depression rates are rising faster for girls than boys 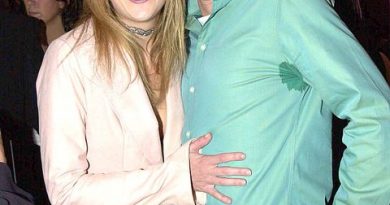