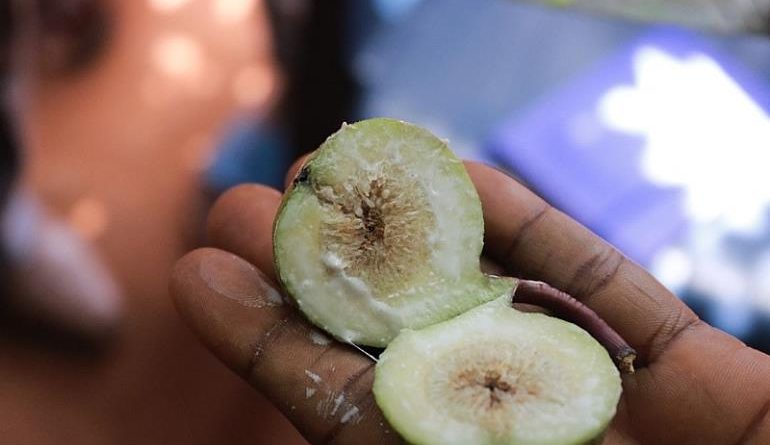 A team of research scientists from the Crops Research Institute (CSIR) have established that a supposed apple tree at Wiamoase in the Ashanti Region is a specie of fig.

Social media had been awash with pictures and videos suggesting that an apple tree was bearing fruits in the said area.

This generated some excitement on social media given that it has long been held that Apple trees cannot grow in climates such as Ghana’s. Many other people said the development could spell an end to Ghana’s importation of Apple.

But the team from CSIR after visiting the area to ascertain the veracity of the tree concluded that the said tree could be “Ficus sycomorus which is native to tropical Africa, South of the Sahel as well as North of the Tropic of Capricorn.” Below is a statement from the CSIR on their discovery

A team of research scientists from the CSIR-Crops Research Institute visited Wiamoase, in the Sekyere-South District of the Ashanti region to ascertain the veracity of the alleged apple fruiting in the community. The team included the Agona District Director of the Ministry of Food and Agriculture, Mr. Ernest Owusu Kwarteng and was led by Mr. Beloved Mensah Dzomeku, a Principal Research Scientist and lead horticulturist of the Institute.

On site, the team made the following observations: 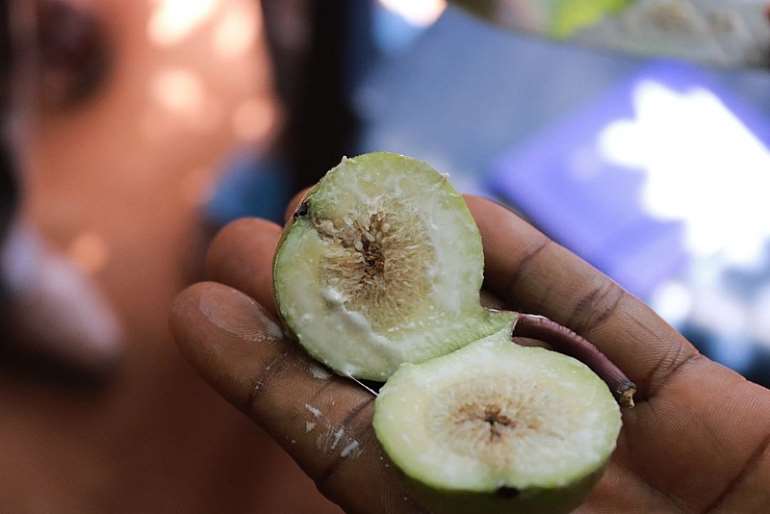 Additionally, the team used PlantSnap, a high-tech, comprehensive and accurate plant identification mobile app which is able to identify over 90 percent of all known species of plants and trees to match the leaves of the supposed plant and confirmed that indeed it was a fig tree (Ficus sp.) and not an apple tree as previously claimed.

The Institute believes that the said tree could be Ficus sycomorus which is native to tropical Africa, South of the Sahel as well as North of the Tropic of Capricorn. Its fruit is a large edible fig, 2–3 cm in diameter, ripening from buff-green to yellow or red. They are borne in thick clusters on long branchlets or the leaf axil.

Fig belongs to the family Moraceae (sometimes called Mulberry family). There are over 850 different types of fig in the world. Available literature indicates that the Fig infructescence is pollinated by symbiosis with fig wasp (Blastophaga psenes). Various reports also state that the fertilized female wasp enters the fig through the scion, which has a tiny hole in the crown (the ostiole).

She crawls on the inflorescence inside the fig and pollinates some of the female flowers. She lays her eggs inside some of the flowers and dies. After weeks of development in their galls, the male wasps emerge before females through holes they produce by chewing the galls. The male wasps then fertilize the females by depositing semen in the hole in the gall. The males later return to the females and enlarge the holes to enable the females to emerge. Then some males enlarge holes in the scion, which enables females to disperse after collecting pollen from the developed male flowers. 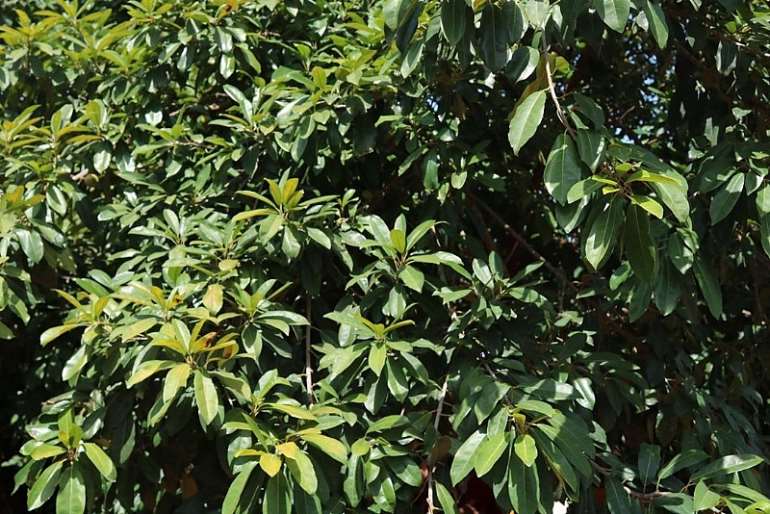 Part of the canopy

Females have a short time (<48 hours) to find another fig tree with receptive scions to spread the pollen, assist the tree in reproduction, and lay their own eggs to start a new cycle.

It was not surprising that having cut open the immature fruits, there was an insect in it. 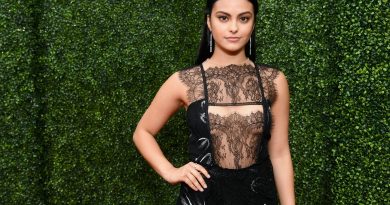 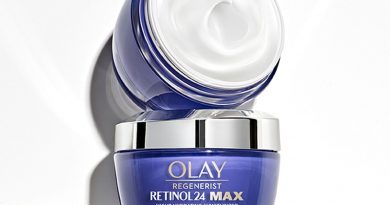