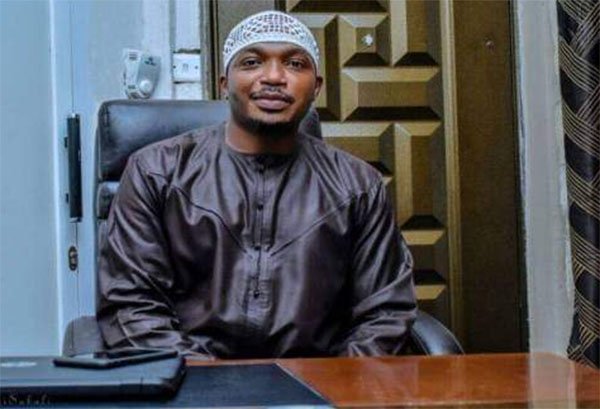 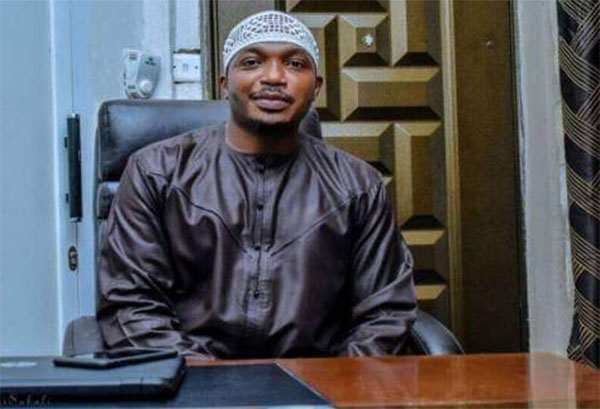 There is a bourgeoning security threat in Kumasi in the Ashanti Region where a young Muslim cleric is engaged in radicalized evangelism, a situation which came to a head last week when he posted a vitriolic attack on Supreme Court nominee, Justice Tanko Amadu.

The young man is said to have a large youth following aged between 10 and 19, who are gradually being radicalized, most of them residents of his mosque in the Ashanti regional capital.

He has already attracted the angst of the Muslim leadership, especially when he called for the deposition of the Chief Imam of the Ahlunsuna Wal Jamaa sect, Sheikh Umar Imam, for giving a thumbs-up to the Supreme Court nominee, Justice Amadu, over his performance during his vetting.

The hot-headed cleric rained insults on Justice Amadu and described him as a non-Muslim for the opinions he proffered on hijab and inheritance during his vetting session with the Appointments Committee in the House of Parliament.

There is a widespread condemnation of the radical views of the young cleric with one senior cleric taking him on for daring to describe the Supreme Court nominee as a non-Muslim.

Reacting to the effusions of the young man, an opinion leader in the Zongo community, Alhaji Abdullahi Baba Sheriff, CEO of Marhaba Media in Accra, said “it is unfortunate that we are allowing this to happen in our communities. The relevant authorities must act now, lest we experience an implosion, especially as the young man is beginning to use social media to champion his radical cause.

“I recall a situation in the mid-90s when this young man’s father, now deceased, Sheikh Taufic, aka Sofo Nuriya, was invited to Accra by the authorities and warned about his radical activities. He was told that the authorities knew about the source of his funding and warned to stop or face the wrath of the law.”

Continuing he said “if today his son is treading on a similar path, there is the need for action to be taken and now. That is how Sheikh Zakzaky and Mohammed Yusuf started in Nigeria.”

The National Chief Imam, Sheikh Osman Nuhu Sharubutu and the Chief Imam of the Ahlunsunna Wal Jamaa, have both blessed Justice Amadu during the courtesy calls he paid on them on Saturday.

In a related development, the Chief Imam of the Ahlunsuna sect has said that there are more critical issues confronting Muslims than hijab, explaining that the issue of schools is more important than the dress code. 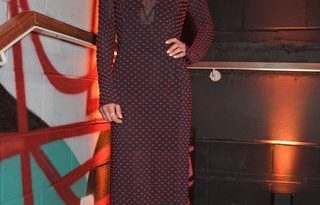 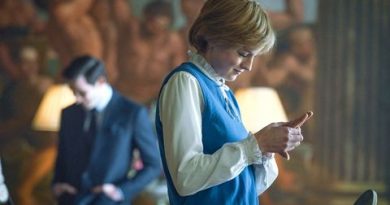 The Ghana Catholic Bishop’s Conference (GCBC) has joins to shut down the recently commissioned office of LGBTQI office in Ghana.