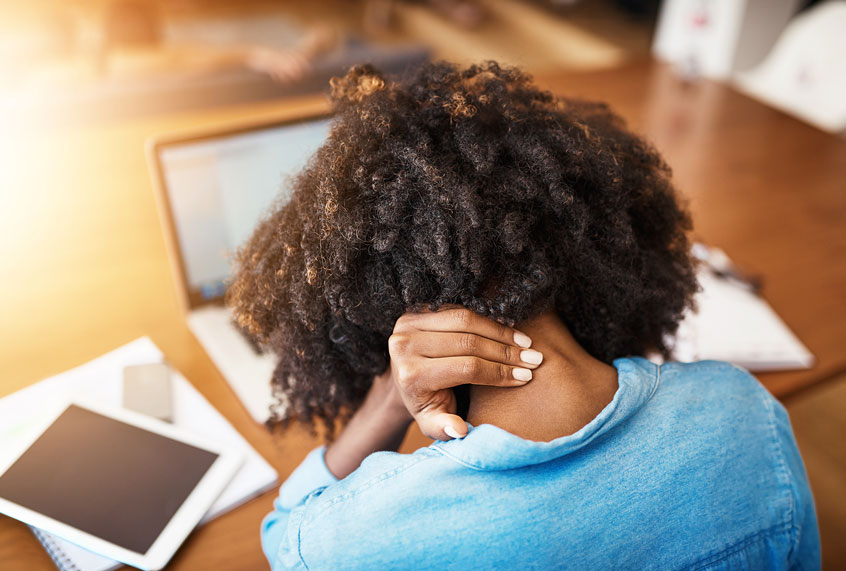 Many minority-owned businesses plan to permanently close after only 12% of black and Latino business owners received the coronavirus relief loans they applied for under the Paycheck Protection Program, a new survey reveals.

Slightly more than one in 10 minority-owned businesses that applied for a PPP loan had their full request honored, according to a survey conducted by the Global Strategy Group on behalf of the equal-rights groups Color of Change and UnidosUS. Nearly half of the business owners said they expected to permanently close within the next half year, The New York Times reported.

A separate survey conducted by the Census Bureau showed that far more non-minority owned businesses received the loans they sought.

The Census survey found that nearly 75% of small business owners in the nation sought PPP loans, and 38% said they had received a loan, Reuters reported.

“If we don’t get policies to protect these communities, we will lose a generation of black and brown businesses, which will have deep impacts on our entire country’s economy,” Rashad Robinson, the president of Color of Change, told The Times.

The program marked the first time that some black and Latino business owners had sought a bank loan, the outlet noted. The survey suggested that minority business owners had a difficult time navigating bank rules that favored existing customers for the loans.

Robinson told The Times that he was pushing lawmakers to come up with different ways to get money to minority business owners, such as direct payments to employees through payroll processors.

The PPP came under fire after publicly traded companies and businesses with large cash reserves scored hundreds of millions in small business loans. Several large banks distributing the funds were sued for allegedly putting big companies and existing clients at the front of the line for loans before funding from the first bill ran out. Congress later added another $300 billion to the program.

The inspector general of the Small Business Administration faulted the agency for failing to prioritize underserved communities as required by the bill and found that the SBA did not even include demographic information on loan applications, which made it impossible to track whether the money was being distributed as intended.

“Because the SBA did not provide guidance to lenders about prioritizing borrowers in underserved and rural markets, these borrowers, including rural, minority and women-owned businesses, may not have received the loans as intended,” the report said.

The Center for Responsible Lending, a non-profit group which combats abusive lending practices, said the program was effectively structured to exclude “upwards of 90% of businesses owned by people of color.”

“[If] participating banks are requiring that applicants have a credit relationship — to already have some type of loan out — that already cuts many of these businesses out,” Ashley Harrington, the group’s senior counsel, told CBS News.

“There is a structural flaw in this program. It uses banks as middlemen. Any time you create a big program and give banks the ability to choose which customers it prioritizes, you’re going to have disparities,” Mehrsa Baradaran, a law professor at the University of California, Irvine, told NBC News. “Credit disparities are where past injustices lead to present disparities.”

The inspector general review made it clear that “the Trump administration must immediately fix the Paycheck Protection Program to help the truly small businesses that have so far not received the help they need,” said Senate Minority Leader Chuck Schumer, D-N.Y. “SBA must do more to stop the special treatment for well-connected big business at the expense of legitimate small businesses struggling to stay afloat and support their workers during this pandemic.”

Some additional relief emerged in the immediate wake of the survey, though not from the federal government. Former NBA star Magic Johnson on Tuesday announced a collaboration with MBE Capital Partners to offer $100 million in additional loans to minority-owned businesses omitted from the program, CNBC reported.