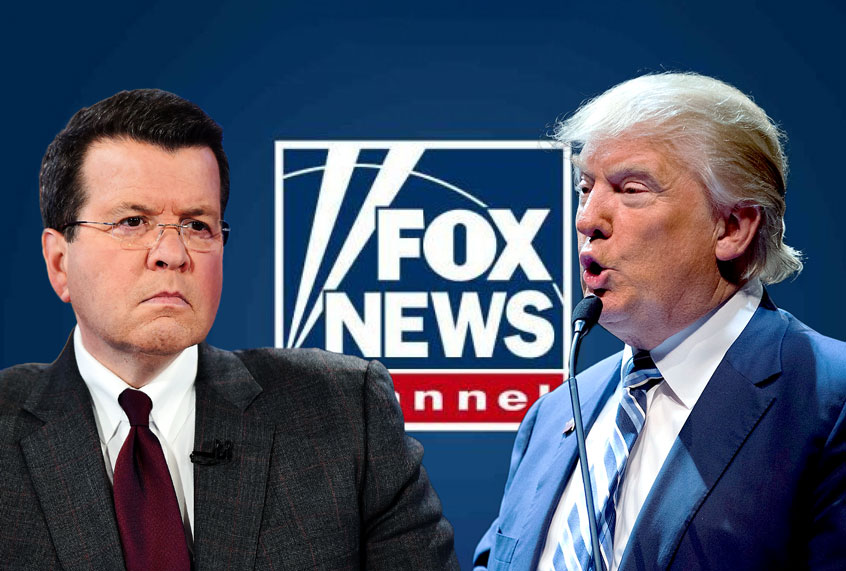 On Monday, President Donald Trump retweeted multiple posts of right-wing personalities attacking Fox News host Neil Cavuto, including some calling him “an idiot” and “foolish and gullible,” for warning that hydroxychloroquine can cause life-threatening side effects.

Neil Cavuto, who just told viewers they would die if they took Hydroxychloroquine, speaks to a doctor who says the drug can be lifesaving

Hard to Believe Cavuto is this foolish & gullible. The VA study he quotes is total fraud conducted on only very old, sick patients already too far gone. And no zinc used. Zinc is the key. Great job @realDonaldTrump. U light the way! Wake up the dummies. https://t.co/PWotpgoaM3

I can’t keep tweeting this enough because the sheer stupidity of what Cavuto said boggles the mind. He claimed that if you have any respiratory ailments, #Hydroxychloroquine WILL KILL YOU!

That is an utterly false statement with no scientific basis in fact. #Fearporn fiction.

Cavuto’s losing to CNN. Can’t imagine why. What an asshole. https://t.co/v3A0x7dUKN

Cavuto’s warning came immediately after the president said that he has been taking a prophylactic course of hydroxycholoroquine to prevent COVID-19 after members of his White House staff tested positive — even though overwhelming and growing medical evidence says that this drug has no effect on COVID-19.

In recent months, the president has soured on Fox News, frequently criticizing hosts like Cavuto who challenge his statements. He has increasingly turned instead to One America News, a smaller and even more far-right network, as his favorite TV source.

What will it take for farmers to grow more organic cotton?

Lara Trump appears to mock Biden’s stutter at campaign event: “Let’s get the words out, Joe”