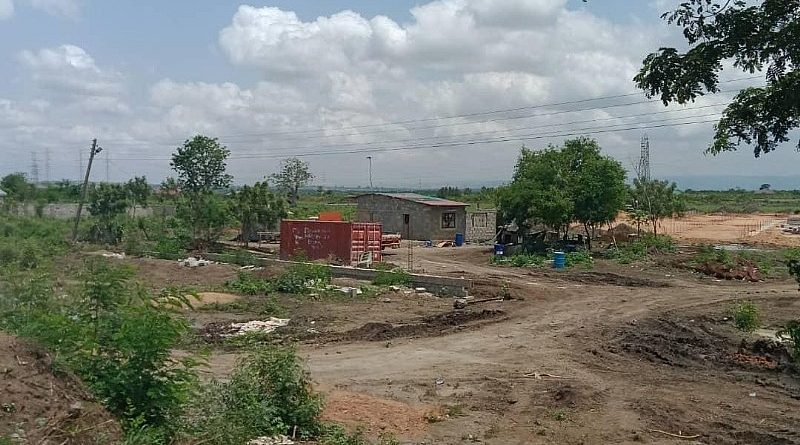 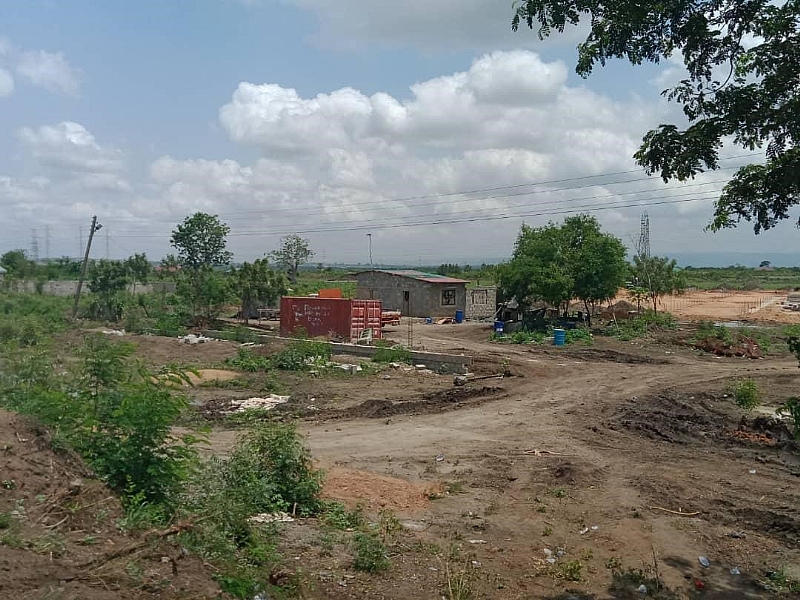 The police at Dodowa are investigating a case in which a worker with Tema Oil Refinery (TOR) allegedly shot a security guard to death at Shai Hills in the Shai-Osudoku District of Accra.

According to the Dodowa Divisional Police, the victim was a worker of a company called Green House Company Limited, one of the One District One Factory facilities at Shai-Hills, near Afienya.

Chief Inspector Stella Dede Dzakpasu, acting Public Relations Officer of the Tema Regional Police Command, said preliminary investigation revealed that the Green House Company Ltd, where the deceased was a worker, had a land dispute with the suspect.

According to the police, Huzzey, on May 13, 2020, went to the disputed land to inspect the company’s ongoing projects where he is alleged to have been shot by the suspect.

He was rushed to the Tema General Hospital where he was pronounced dead.

The police PRO said that investigators retrieved one pump action gun, six live cartridges, two spent cartridges and a short gun from the crime scene, adding that the suspect is currently in their custody assisting in investigation. 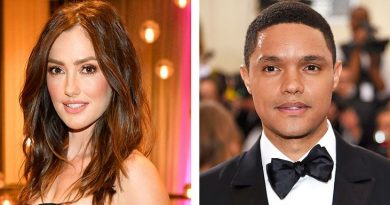 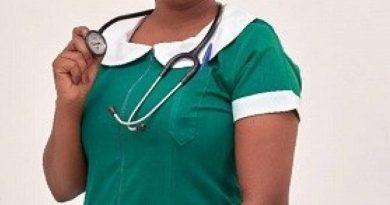 We know where you belong

He was made minister of works,notin to show for it. All he did was influence Dantata to Esan region, Iwu hill has claimed uncountable number of lives. I was born and brut up in Uromi. take dis or leave it . JOKER BOY IS MORE POPULAR THAN MIKE ONONLOMEMEN. In the sed Uromi he claims to be . The reigning trend of joke boy in Uromi is more than years. Wen did Mike onolomemem came up on strim in Uromi. Esan people re politically shot change the esan turn will not be given to Abuja politicians.

Brodrick Abumere your principal #Joe okojie has pay you to Rubbish yourself on social media right?

Marriage is Forever
Wedding is For a Day
Don't Impress the Crowd And go Broke ... See MoreSee Less

Do Not Close Down Schools—Educationist Advises Gov’t