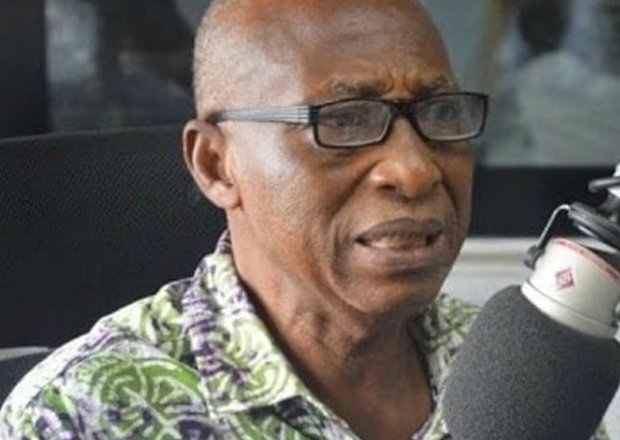 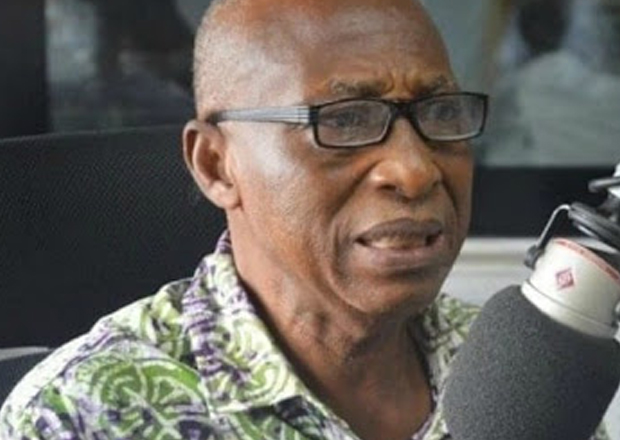 Major (rtd) Boakye Gyan who was picked up by personnel of the Criminal Investigation Department (CID) of the Ghana Police Service for his alleged civil war comment, should the Electoral Commission stay the course in relation to the compilation of new voters register has been granted bail.

The former army Major was picked to answer questions in relation to the comment inciting violence.

“If the NPP and the EC want civil war amidst the compilation of new voters’ register, they will get it,” he said in a radio interview.

He later clarified what he meant by the statement:

“Look, if you’re cautioning a child, who does not understand what’s between hot and cold water and he’s moving towards the hot water,…hey don’t do it! Have you committed any crime? You’re warning the Child about the consequences of something he doesn’t know that would affect you and the parent equally” he explained.

He was invited by the CID to Accra to answer questions in relation to the matter, but declined the invitation and rather requested to host the security officials in his home as a result of his old age.

GhanaNewsPage.Com gathered from sources close to him that he was picked up this morning from his home and brought to the Police Headquarters for questioning.

He has however been granted bail.

For Your Sake, Pius Adesanmi By Rudolf Ogoo Okonkwo 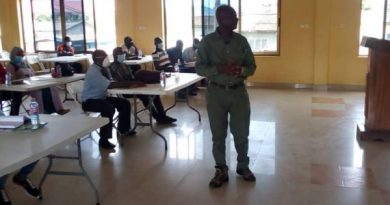 The independent presidential candidate in the last general elections, Alfred Kwame Asiedu Walker, has lauded the youths in the country