The University of Health and Allied Sciences (UHAS) laboratory in Ho, a dedicated testing centre for covid-19 for Oti and Volta region has taken delivery of some equipment that have increased its testing capacity beyond 2000 tests daily.

The equipment, a full set PRC Real-time Machine with its accessories which is to also aid research and development in the health sector was part of the logistical support the International Atomic Energy Agency (IAEA) in Vienna gave to the Ghana Atomic Energy Commission (GAEC).

The Commission in turn presented it to the Ministry of Health as support to the Ho COVID-19 Testing Centre at UHAS.

Minister for Health Kwaku Agyemang Manu, who presented the items to the team from the Volta region described the donation as timely and one that will consolidate Ghana’s strategy of tracing, testing, treatment and containment.

The Volta regional Minister, Dr. Archibald Letsa who is a public health professional said the equipment will allow UHAS to be able to test 2,300 samples within 24 hours.

“Hitherto, the Centre could only run 100 to 300 samples within the same period, he noted.

The Vice Chancellor of UHAS, Professor John Owusu Gyapong noted that the testing capacity of the facility would be increased sevenfold and affords the centre to meet the testing demands from beyond the Volta and Oti Regions, especially parts of Greater Accra and Eastern Regions closer to Ho.

In a related development, UHAS has received a variety of donations and support from a number of organisations, including the Ghana Commercial Bank (GCB), Ghana Hotels Association (GHA), Defiat Construction Limited and the COVID-19 National Trust Fund.

The first to make donations in the past week was the COVID-19 National Trust Fund which presented a single cabin pick-up truck to the UHAS testing centre on May 11, 2020.

The Ghana Hotels Association-Volta also followed suit with a donation of assorted items to the UHAS testing to support the fight against the novel coronavirus disease.

The Chairman of the Association in the Region, Mack Hotor making the presentation said although they have been hard hit by COVID-19, it was necessary to support the fight.

Augustus Nketiah, Regional Director of Ghana Tourism Authority and his staff were also present to witness the ceremony.

The last donation before the week ended came from GCB Bank Limited.

The Acting Regional Manager, Jerry John Hayibor and the Business Development Manager, Joseph Agyeman made the donation on the bank’s behalf.

Mr. Agyeman said the gesture is to reiterate the bank’s commitment to the fight against COVID-19 as well as a show of solidarity to the longstanding friendship the bank has with the University.

Prof. Owusu Gyapong described the donations as timely and purposeful as some of the benefactors responded to specific needs are requested by the centre. 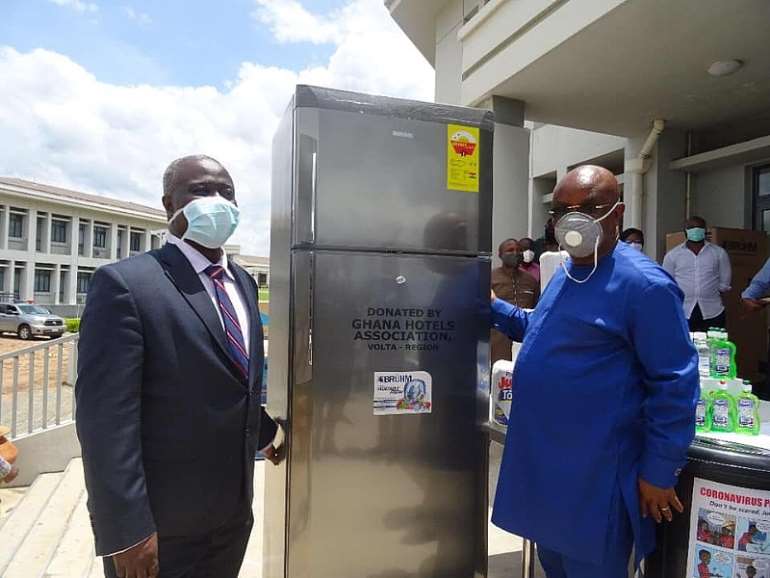 He revealed that since the testing centre began operations, results of all samples submitted to the Laboratory are released within 24 hours. 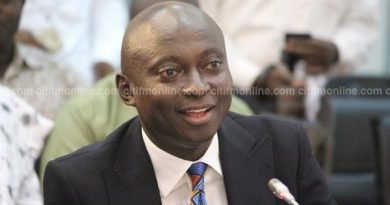 See you in September: Critical labor market test ahead