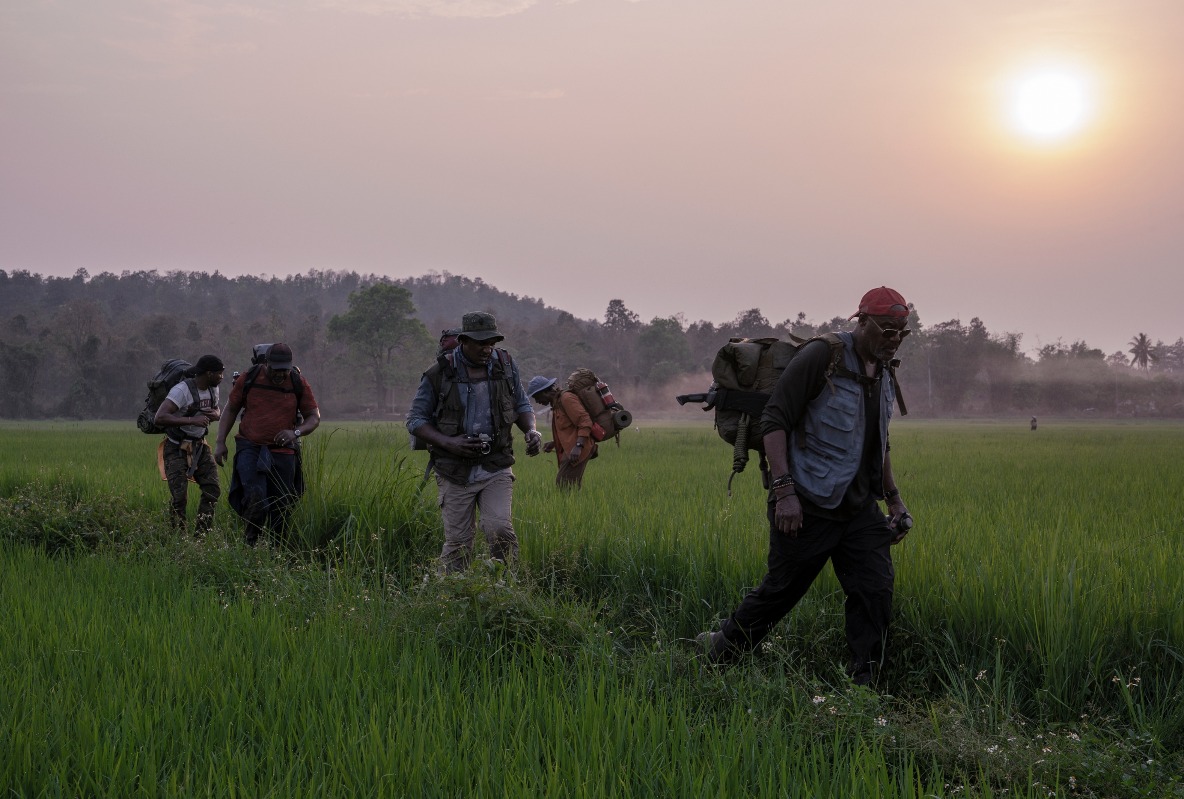 Spike Lee turns his sights on Vietnam in his next film “Da 5 Bloods,” premiering June 12th on Netflix. The first trailer, released on Monday, doesn’t disappoint: Set to The Chamber Brothers’ signature 1967 single “Time Has Come Today,” it’s an adrenaline-fueled clip that cuts together archival footage from the Vietnam War with two parallel stories concerning a group of aging veterans.

The four African-American vets, played by Delroy Lindo, Clarke Peters, Norm Lewis ,and Isiah Whitlock, Jr., have returned to Vietnam in the present day to search for the remains of their fallen squad leader, played by Chadwick Boseman in flashbacks. But that’s not all they’re looking for — somewhere in the jungle lies the buried treasure that their squad leader helped them hide 50 years ago. Desperately seeking gold, the four vets, joined by one of their concerned sons (Jonathan Majors), battle against the forces of nature and their own trauma from the war during their quest.

Read more from Rolling Stone: Ken Osmond, who played Eddie Haskell on “Leave It to Beaver,” dead at 76

Oshiomhole vs Obaseki the dearth of democratic ethos – The Nation Newspaper 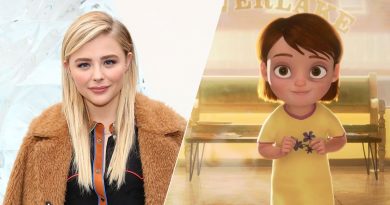